C. Franck: Sonata No. 1 for violin and piano in A major

Video recordings of  all Veriko Tchumburidze’s competition performances are available in two sound qualities (stereo and binaural) either on present website (multimedia) or on our youtube channel ‘Henryk Wieniawski’. 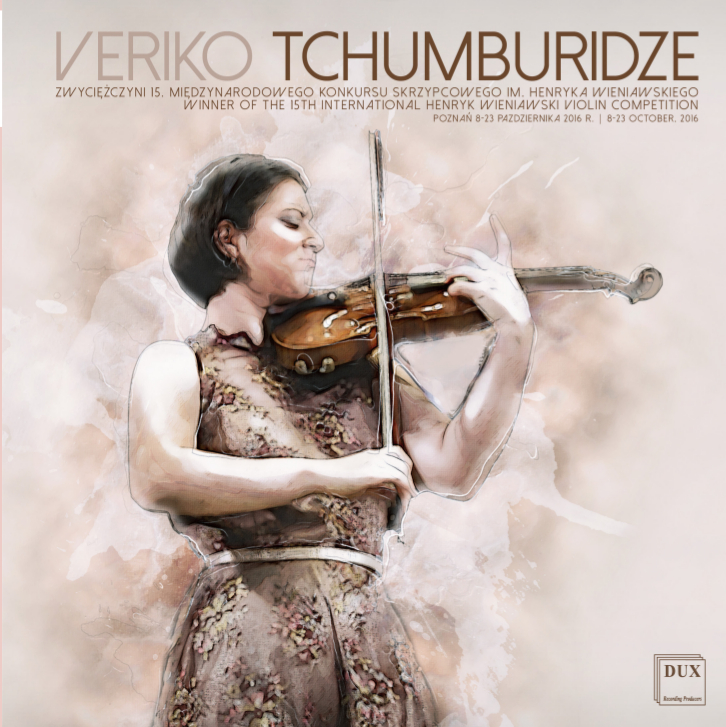 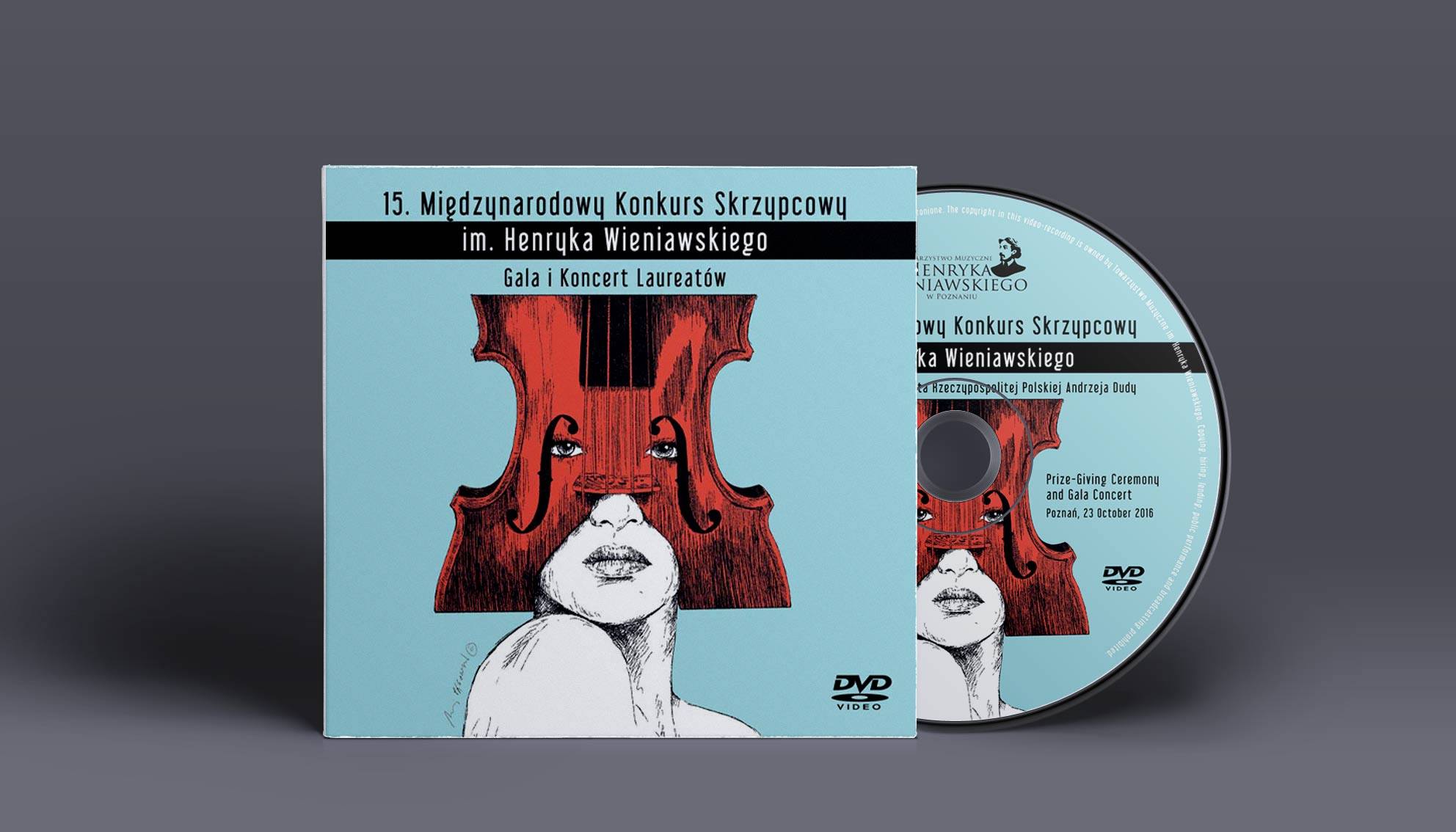 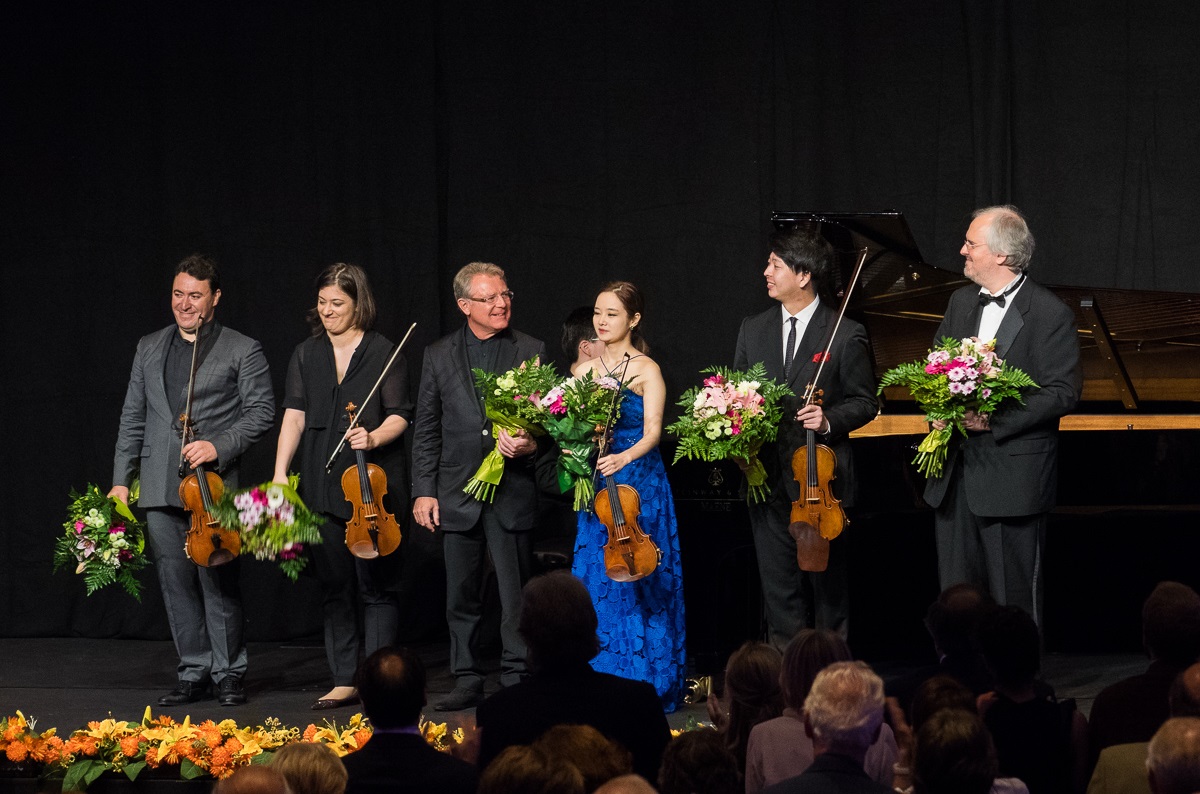 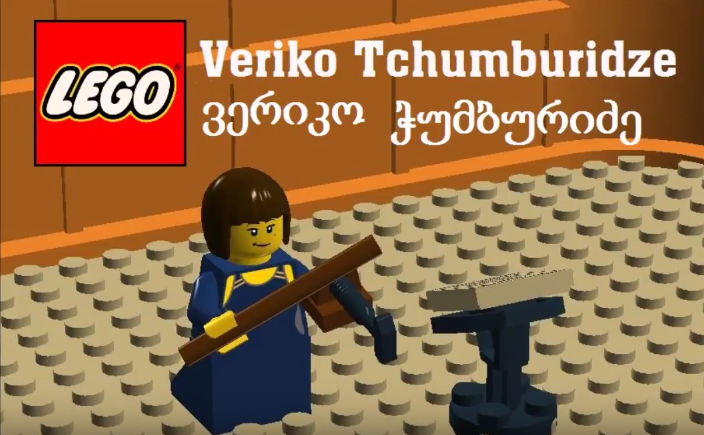 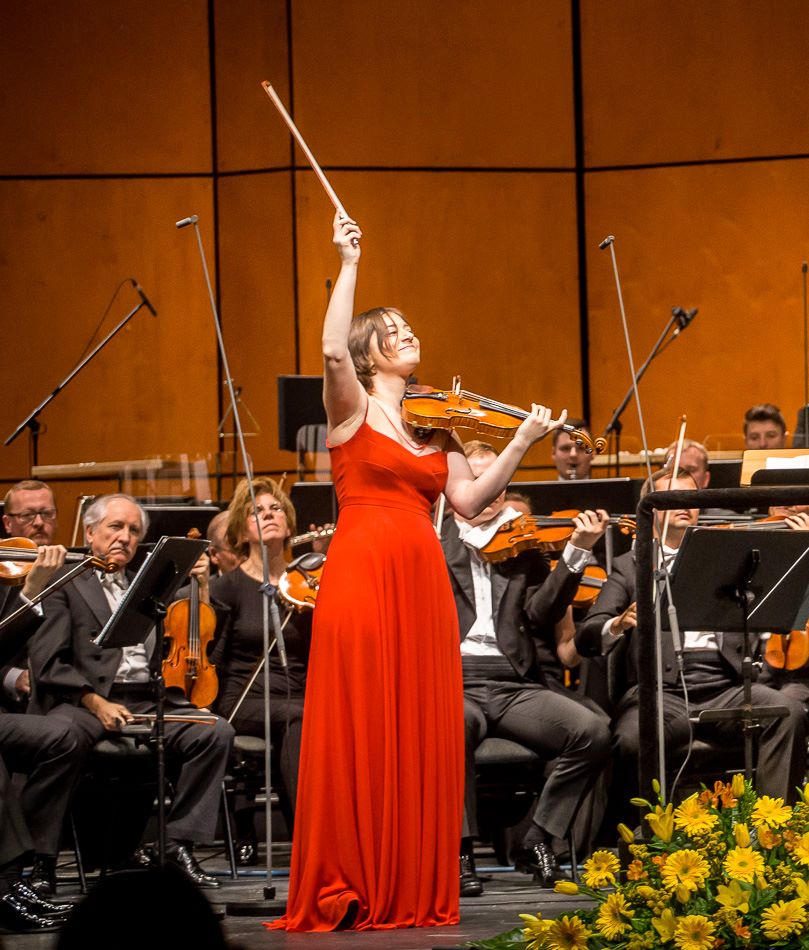 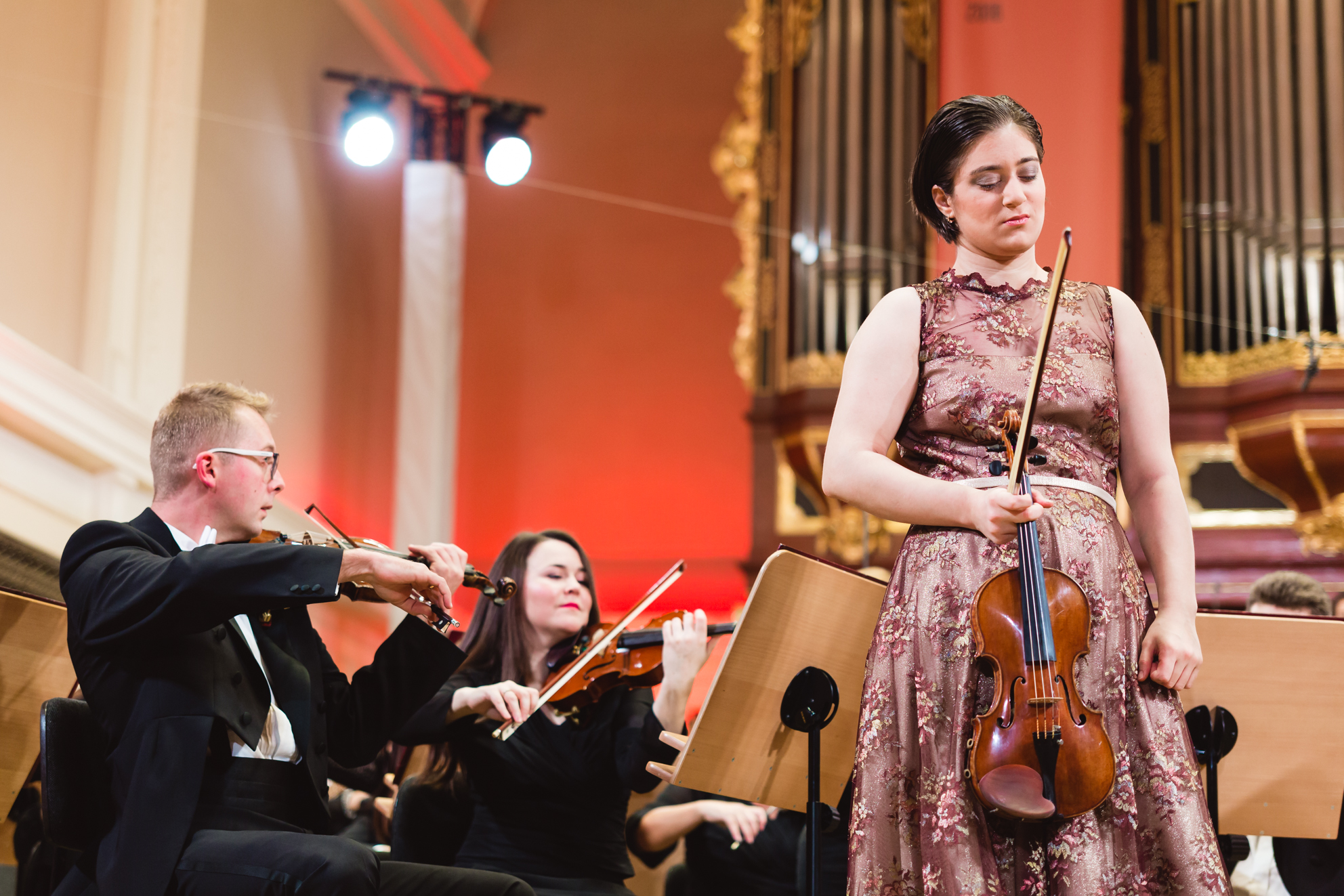 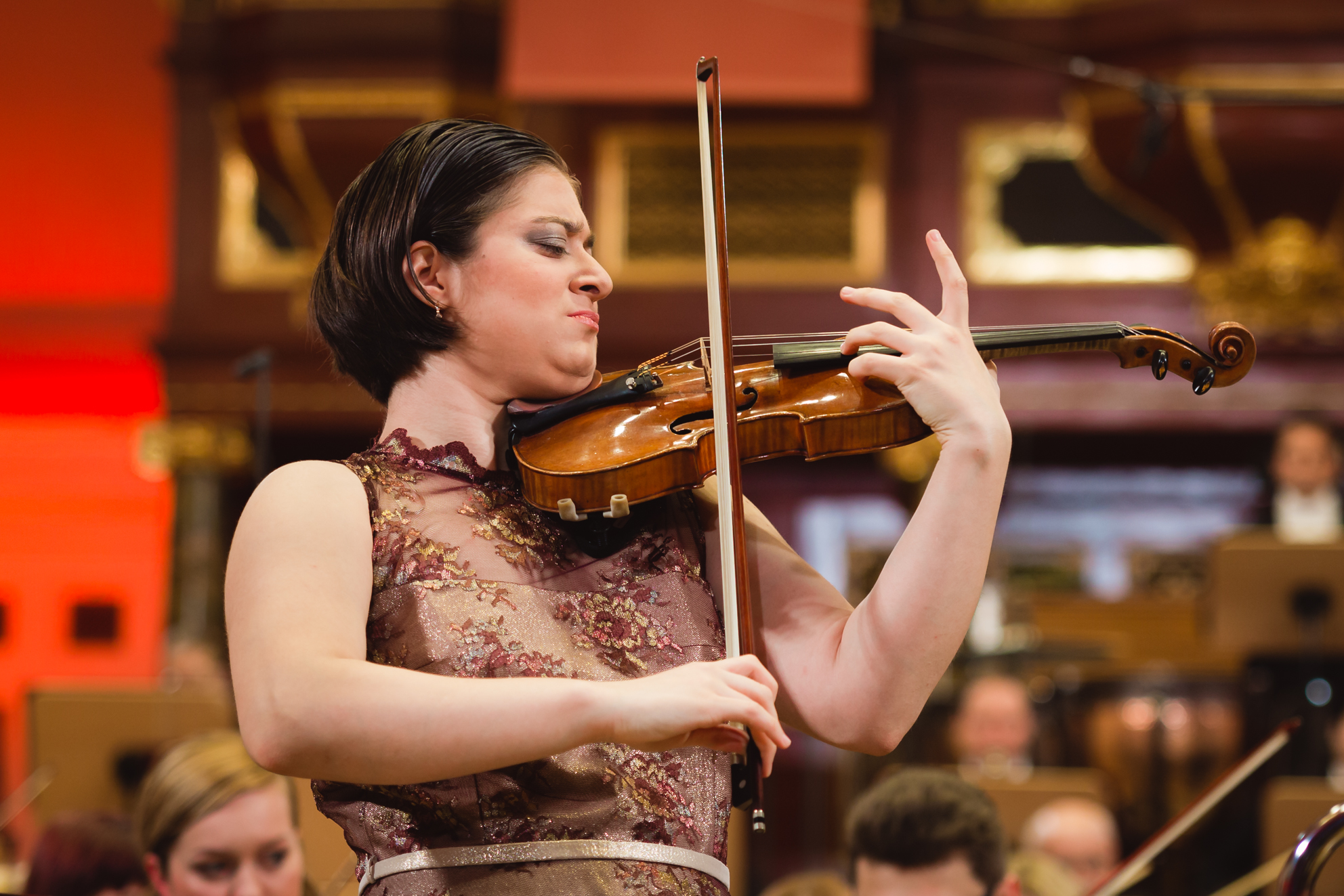 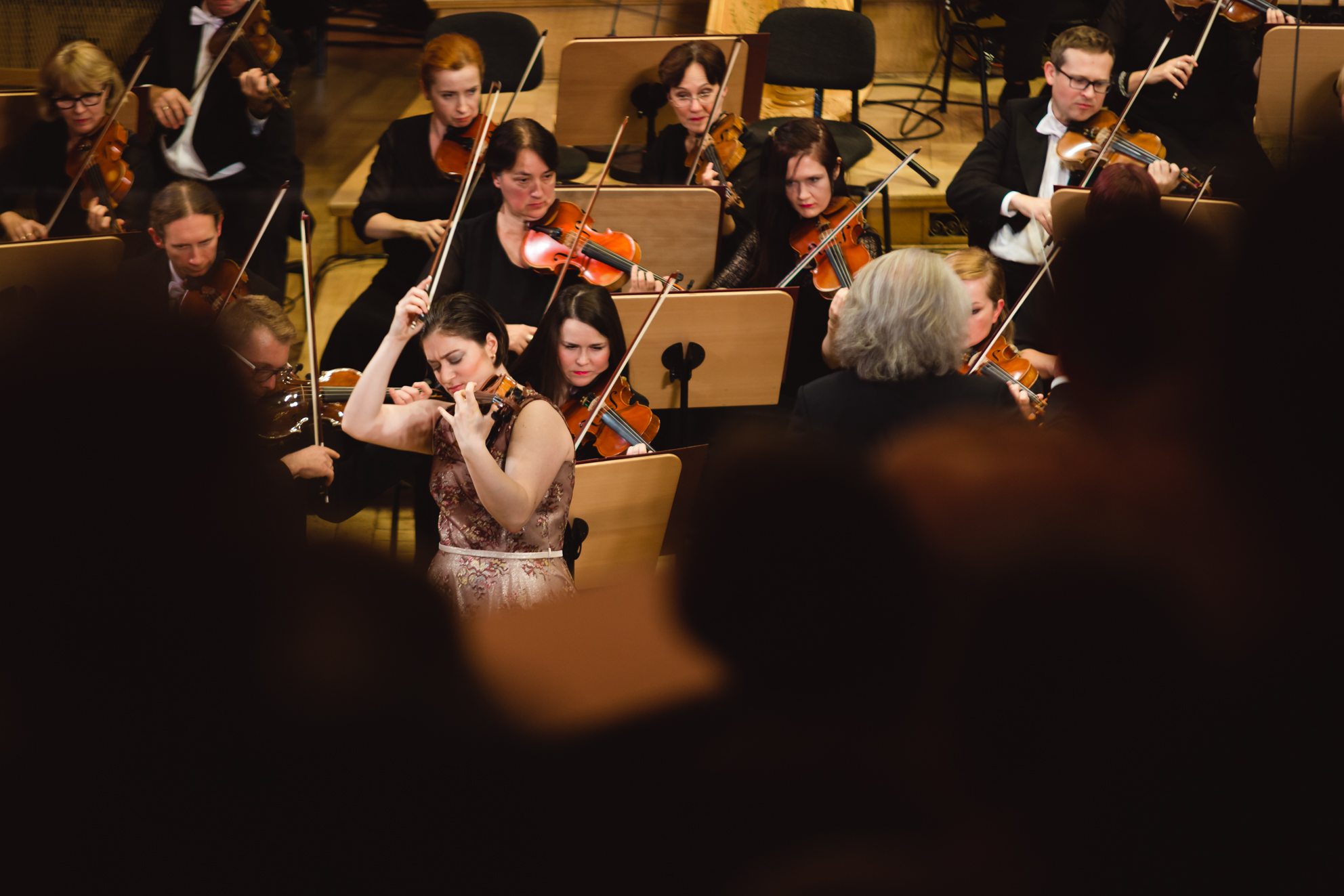 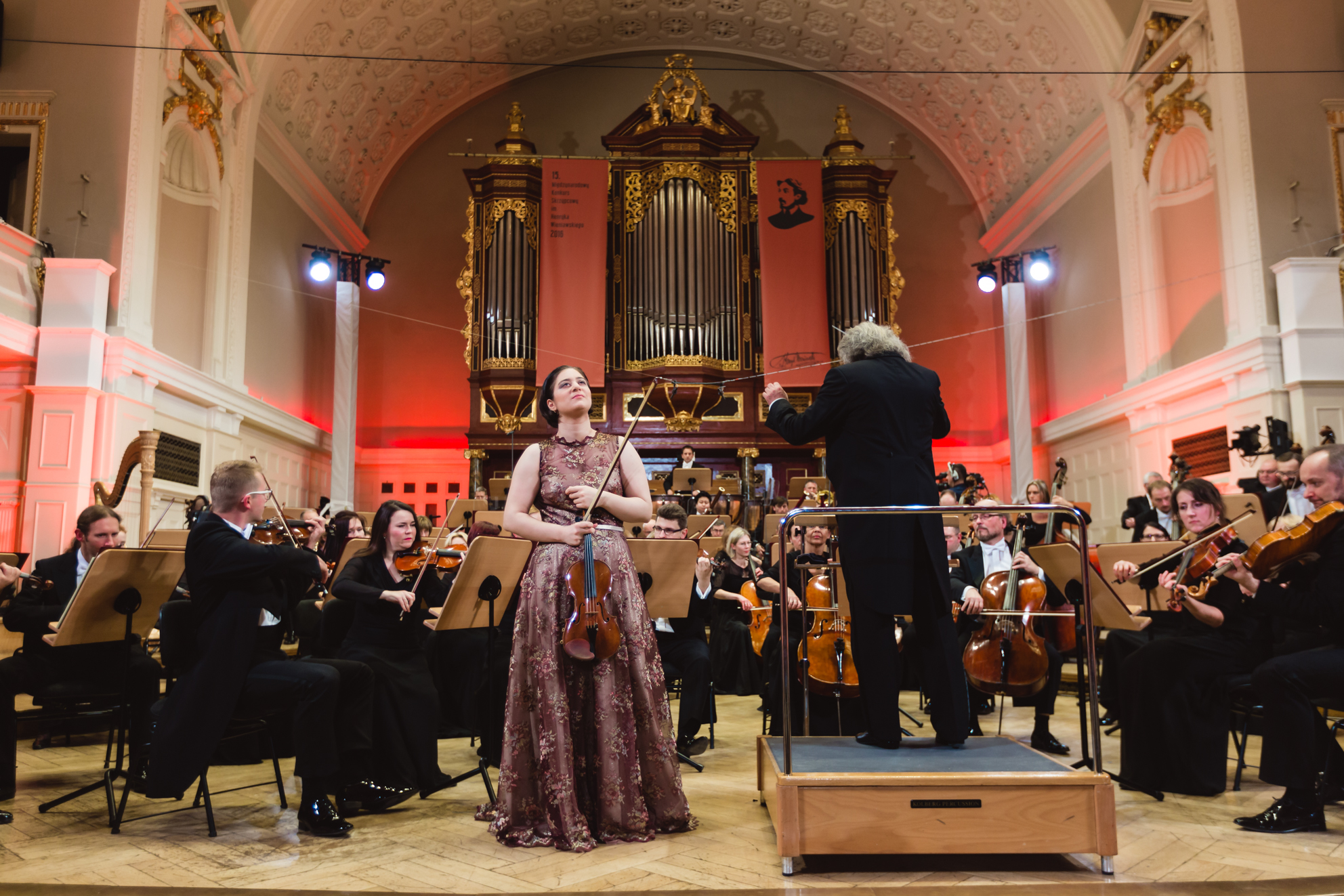 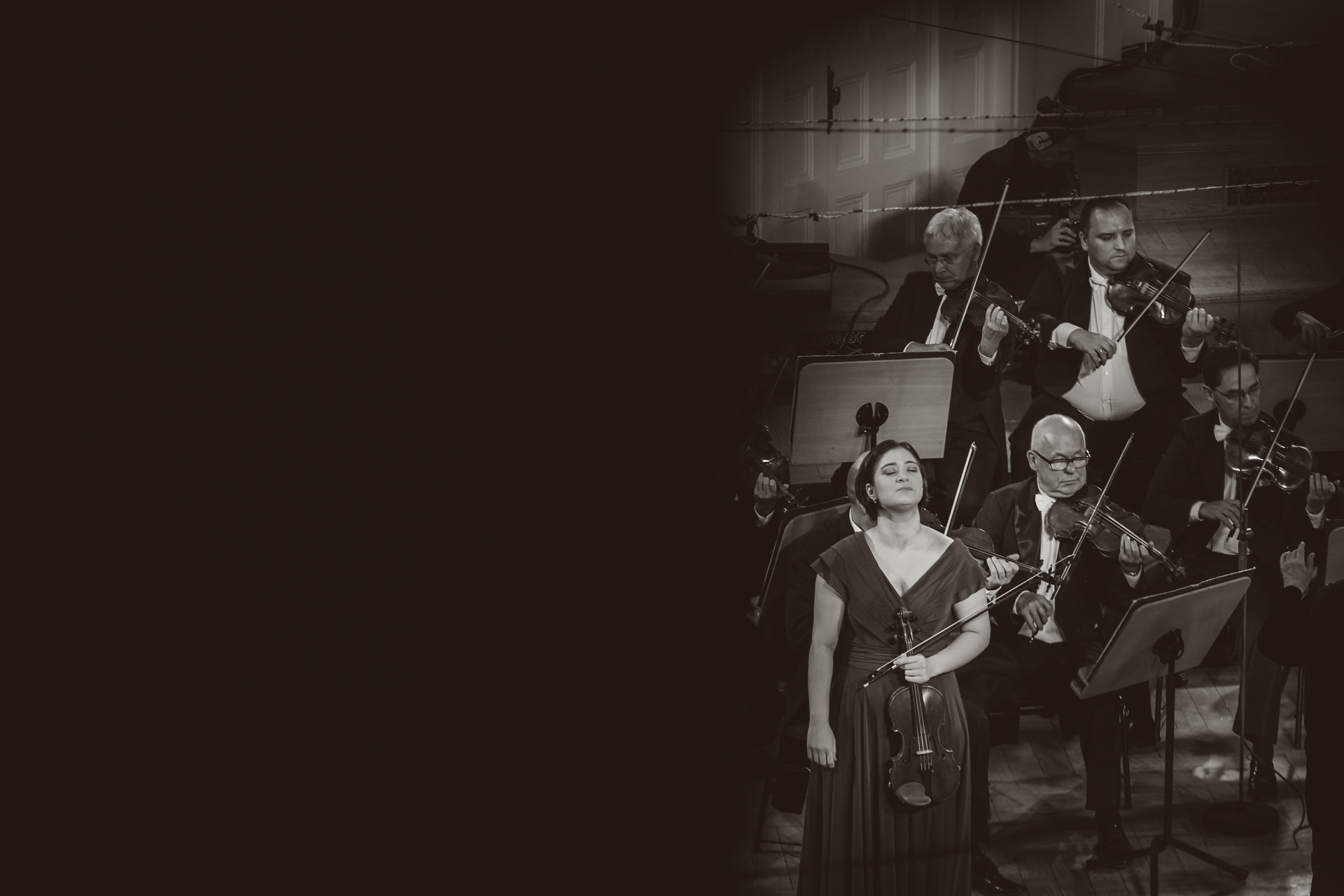 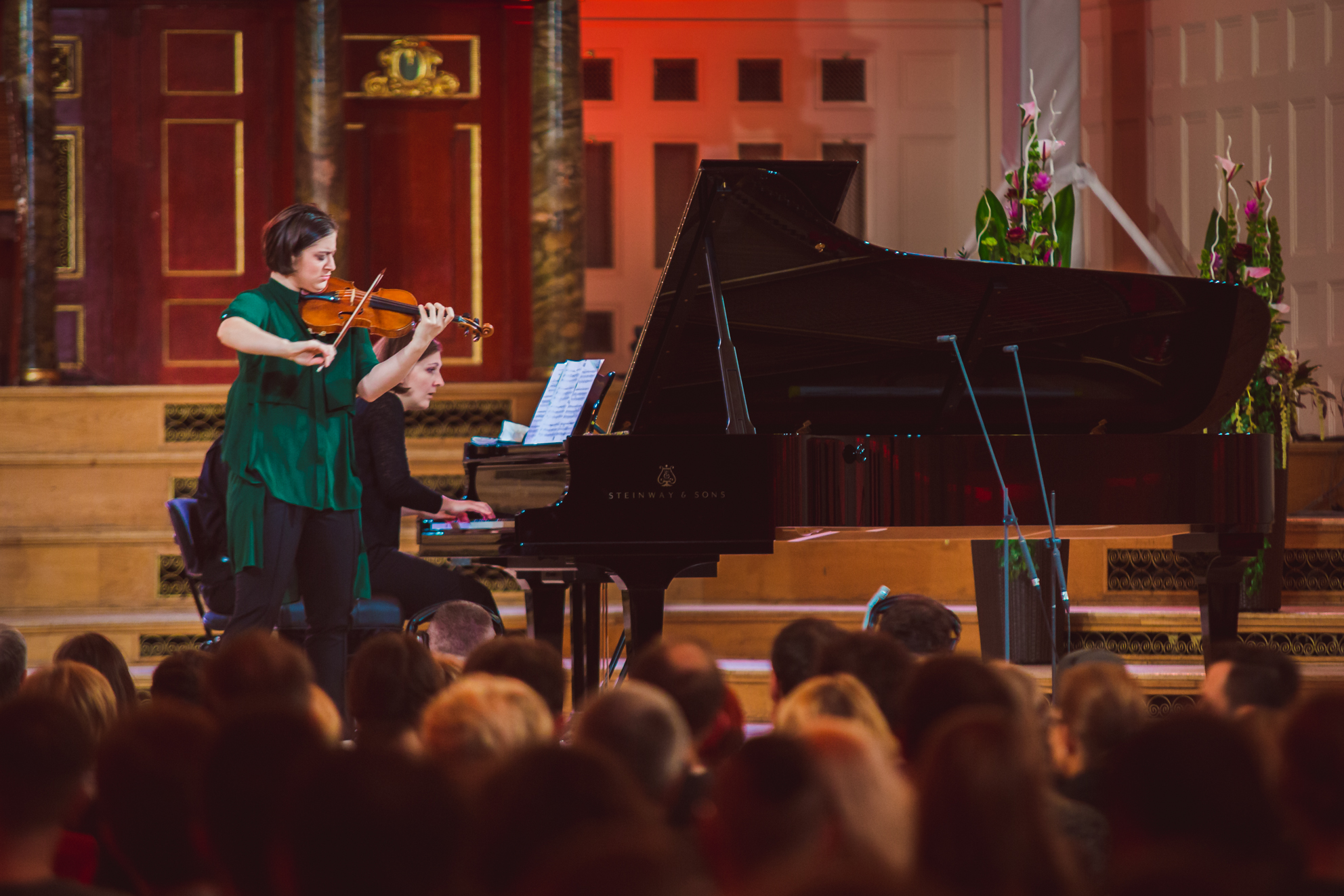 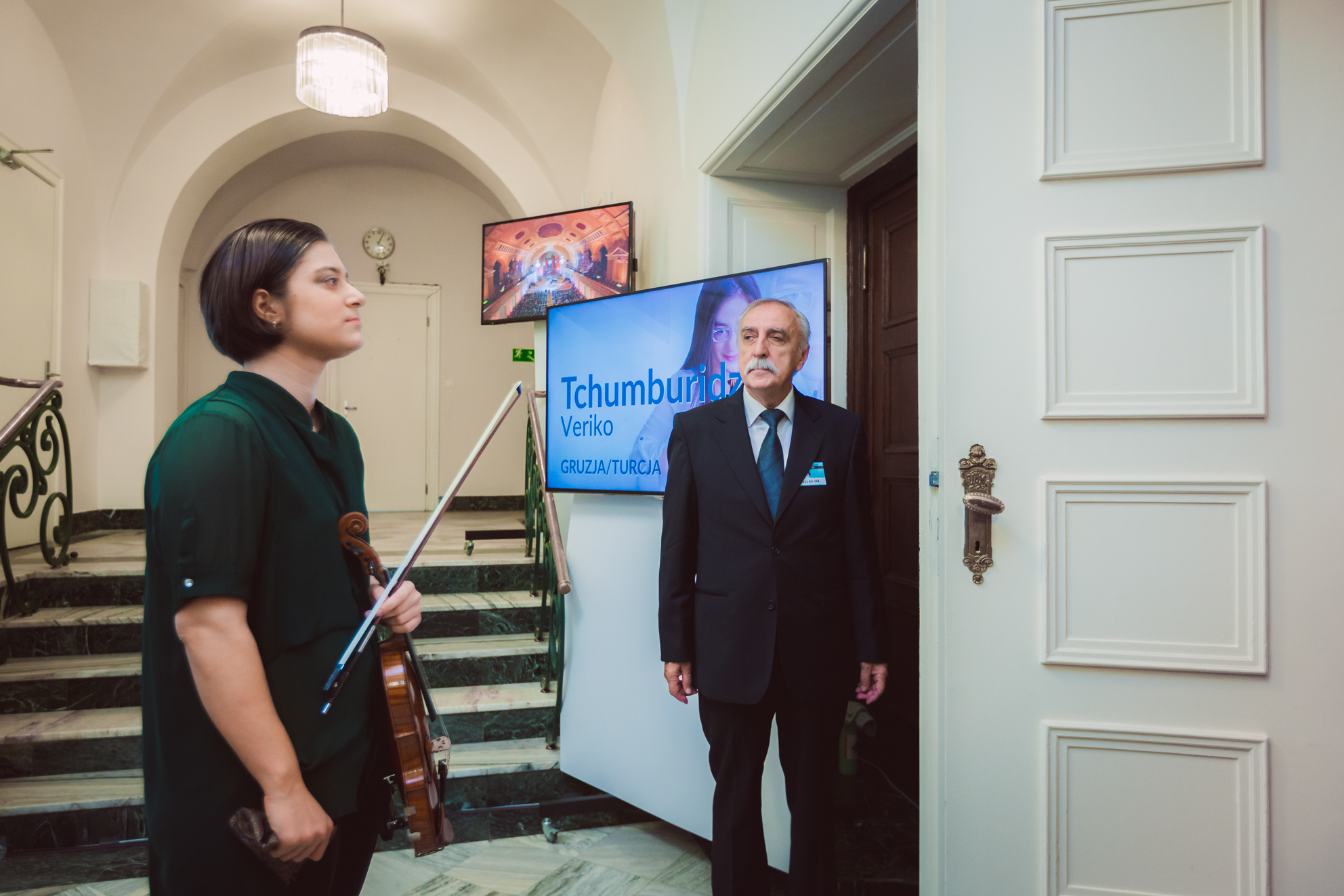 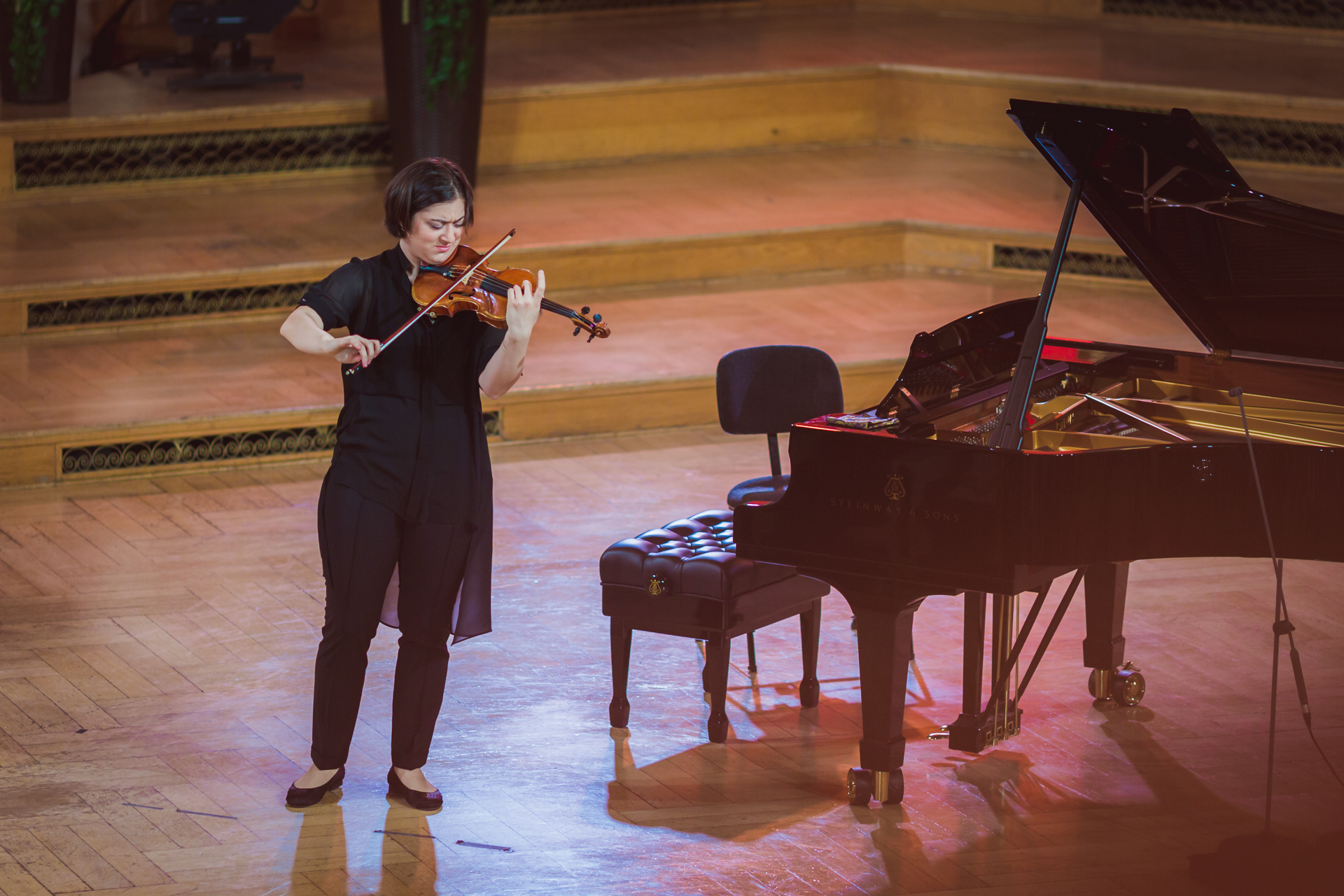 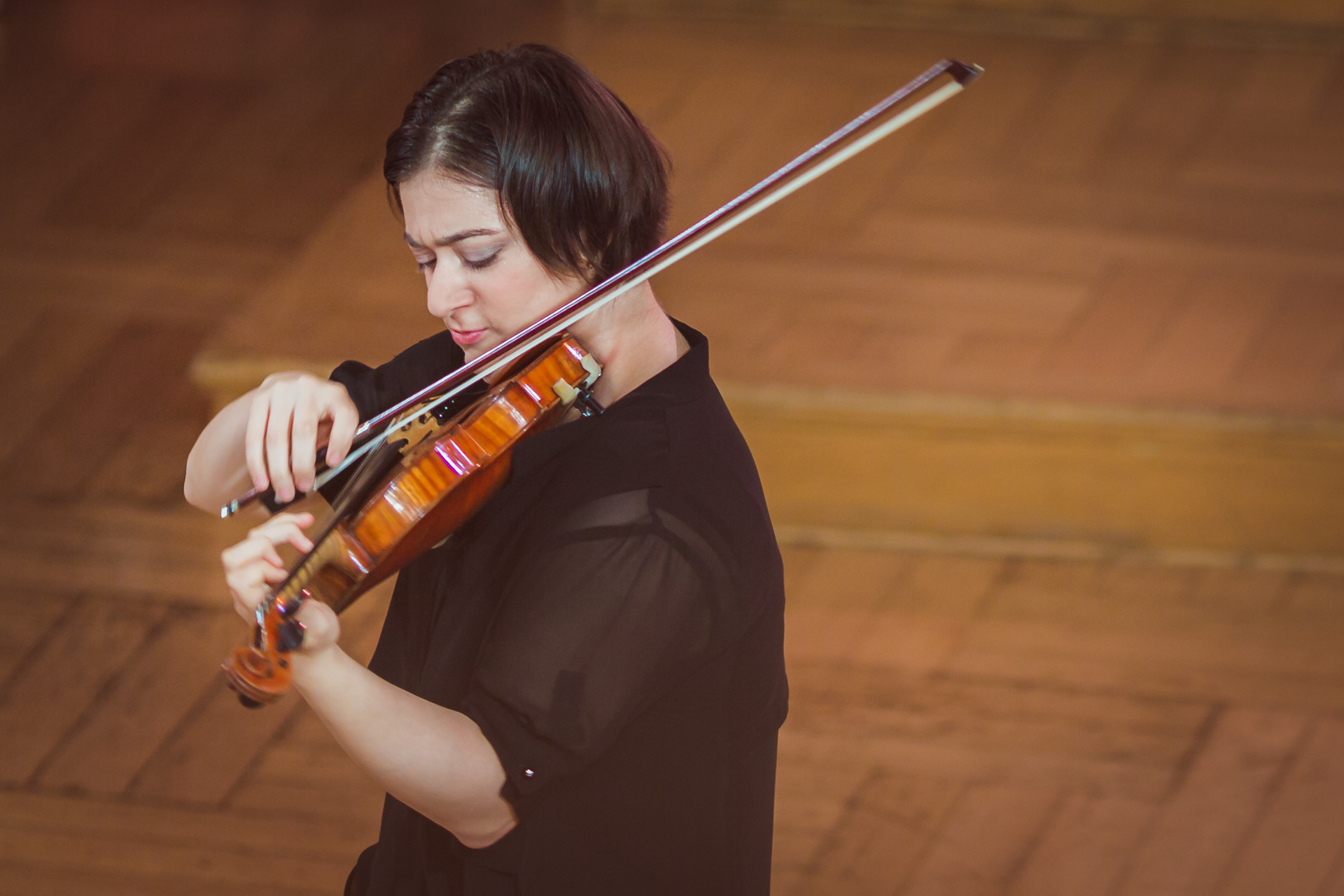 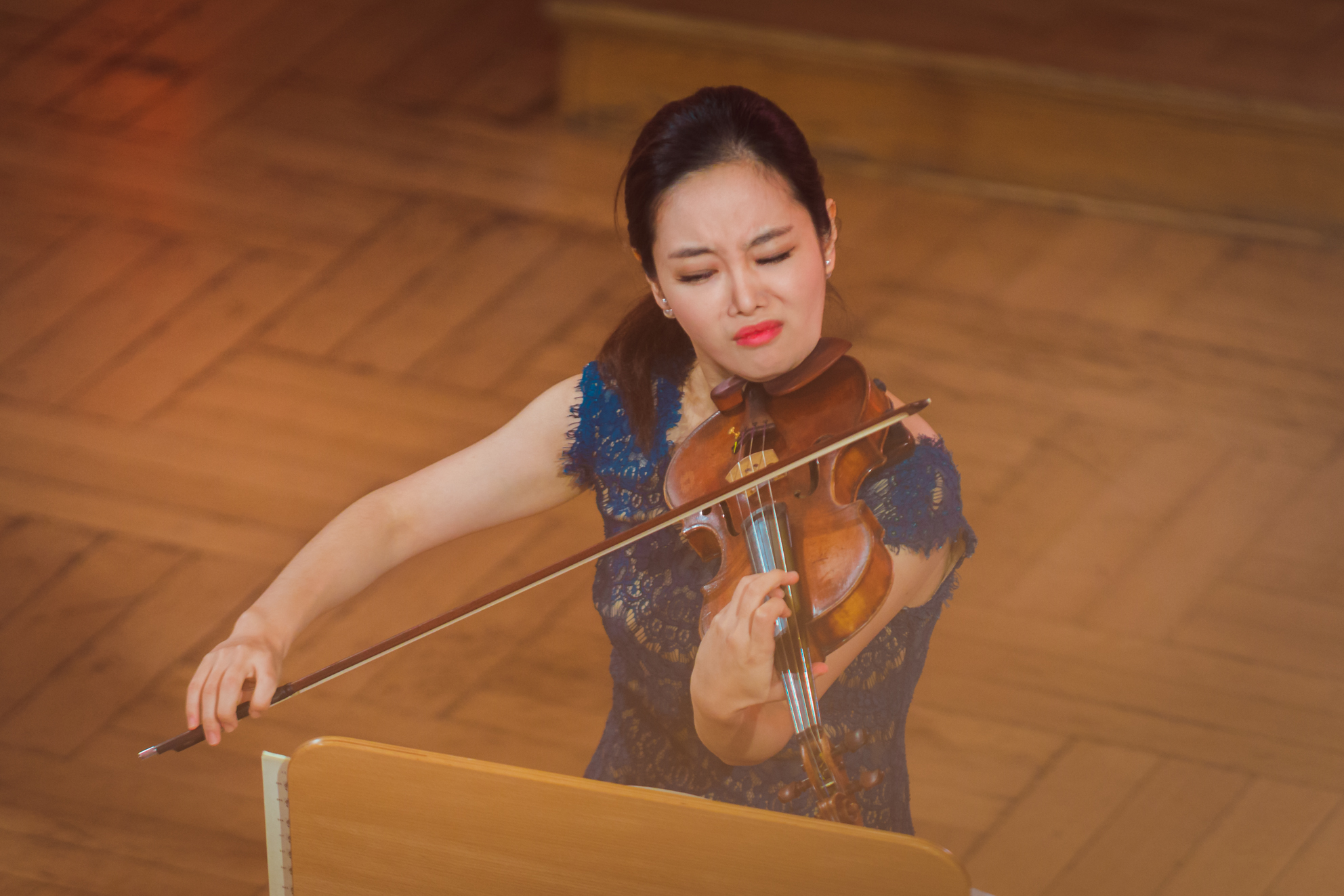 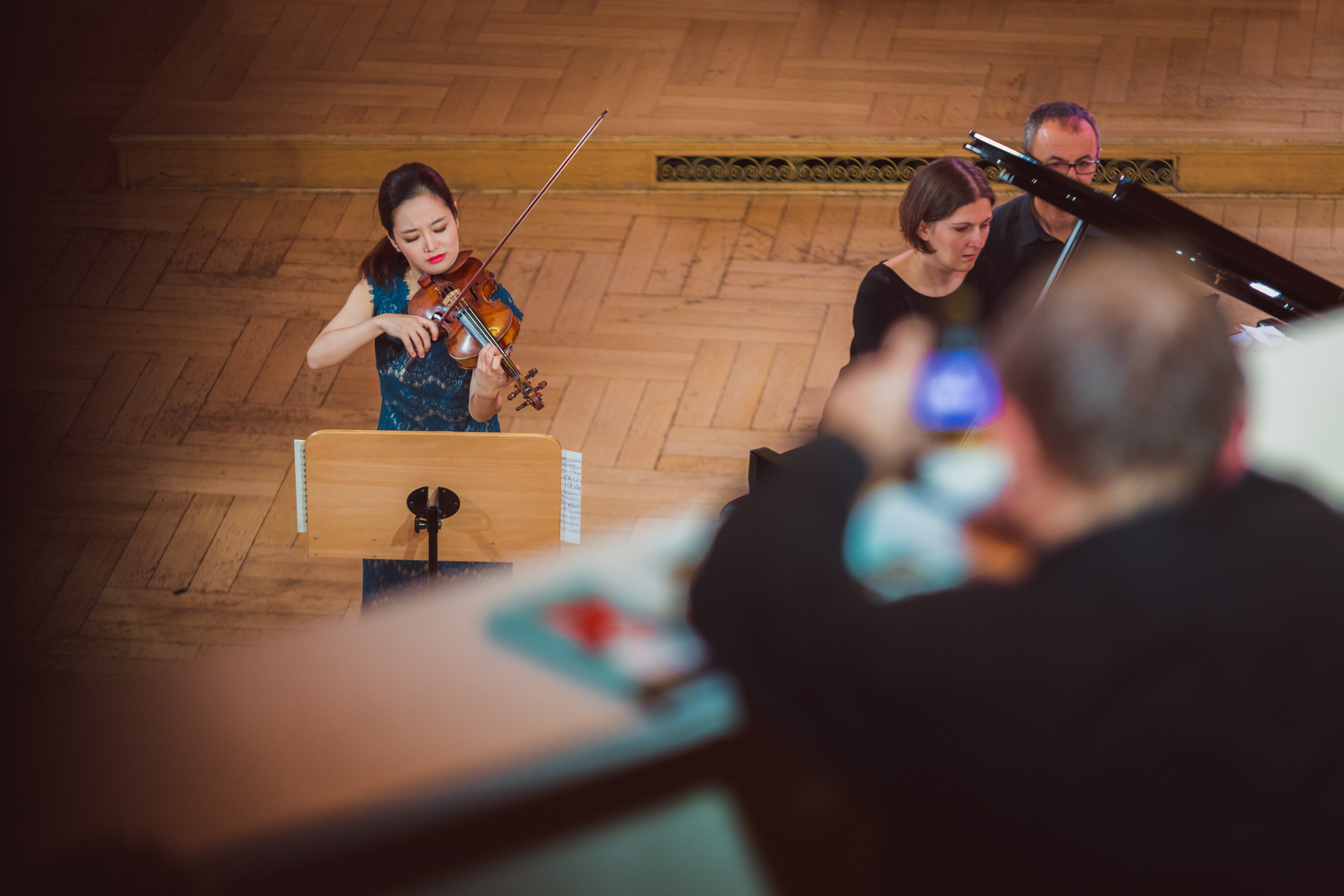 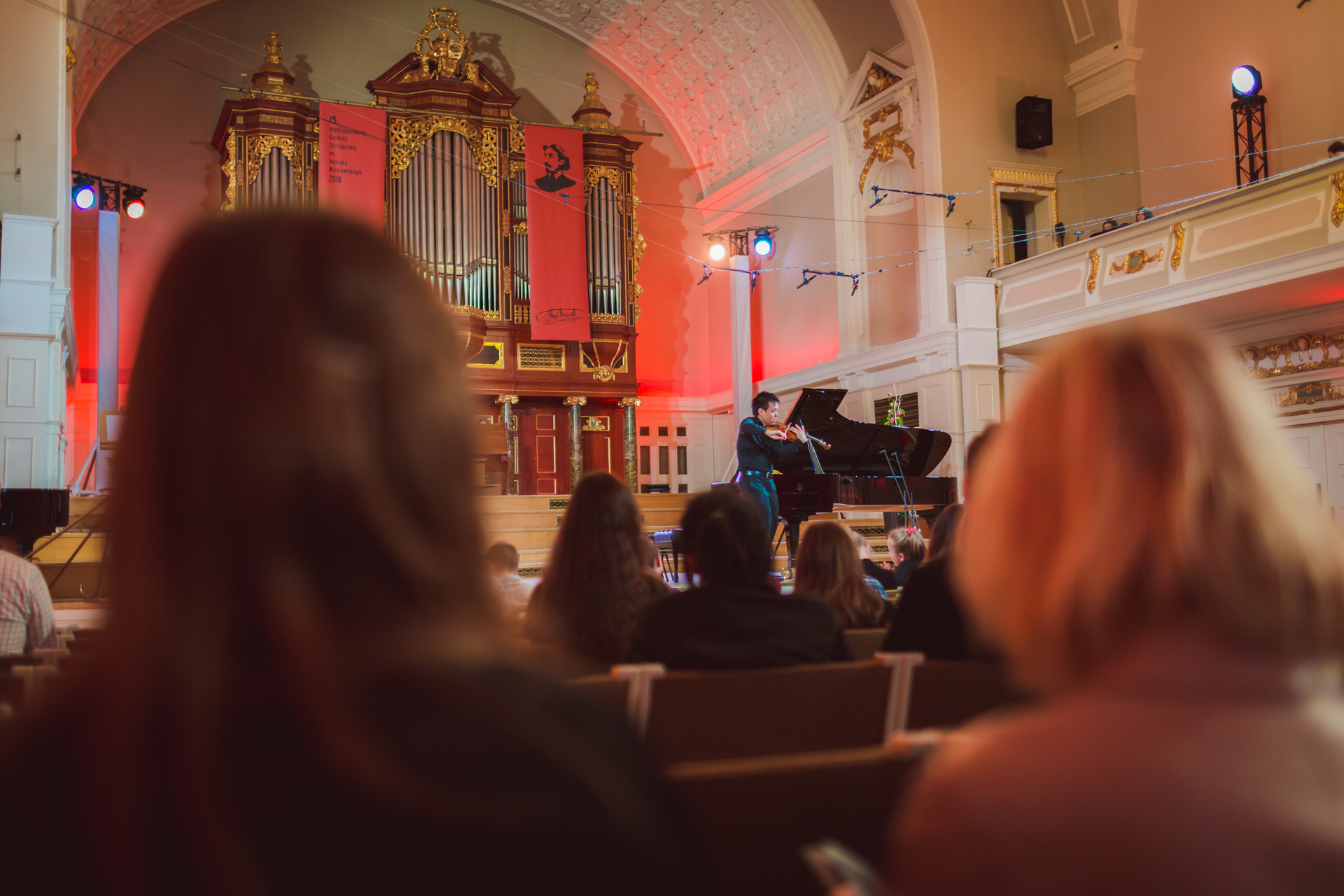