Vademecum > About the Competition

In time, International Henryk Wieniawski Violin Competition, the oldest event of this kind in the world (first edition held in Warsaw in 1935; contest relocated to Poznań in 1952), took in two more areas of artistic rivalry. And if, for various reasons, the composer competition did not take off the ground, the violin-making contest became a truly world-class event.

It all began in 1952, when grain merchant Zdzisław Szulc founded and became manager of a unique collection of musical instruments. It was the germ of the museum which today, as branch of the National Museum, is ranked among the most distinguished establishments of this type in Europe. Five years later, in 1957, it was host to First International Violin-Making Competition, to which 130 instruments manufactured by violin-making artists from 16 countries of the world were submitted; the violin-making and functional properties of instruments by the Czech Josef Vavra, and Frenchman Rene Quenoil were judged best: these two violin-makers open the list of laureates of the competition, which to date has earned a reputation and high prestige in both hemispheres and is ranked alongside events in Cremona, Mittenwald, Moscow, or London. Its previous ten editions featured over 1400 instruments from 30 countries of all continents. Nearly sixty award-winning instruments make up a state collection, which regularly lends its instruments to young violin players.

The Poznań competitions, which in time began attracting highly talented violin makers and jurors of extraordinary skill and universally recognized authority, greatly contributed to the revival of this important area of artistic craft, which – in Poland and elsewhere – was seriously neglected in the post-war period. Symposia and conferences (in most cases held concurrently) became skill-sharing platform for various schools and violin making traditions – a factor whose cultural significance cannot be overestimated. It is also worth noting that Poznań is the only centre in Poland where violin-makers receive both secondary and higher education; we owe this to Prof. Włodzimierz Kamiński (1930-1993), successor to Zdzisław Szulc (d. 1959), who raised the status of the museum to this of a prominent institution and research centre. Zdzisław Szulc. Photograph from the collection of Henryk Wieniawski Musical Society in Poznań 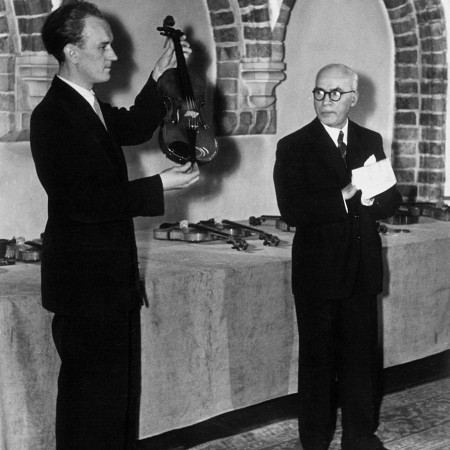 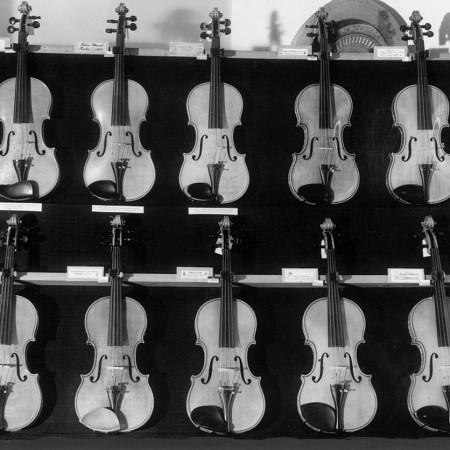 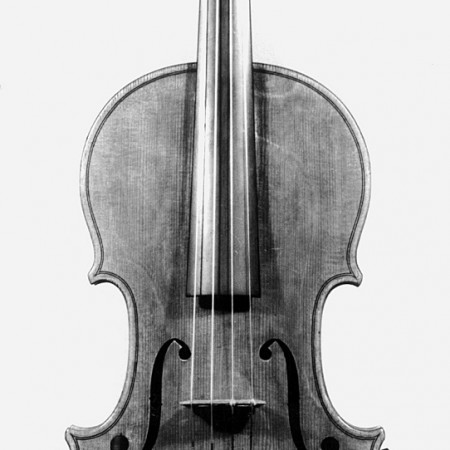 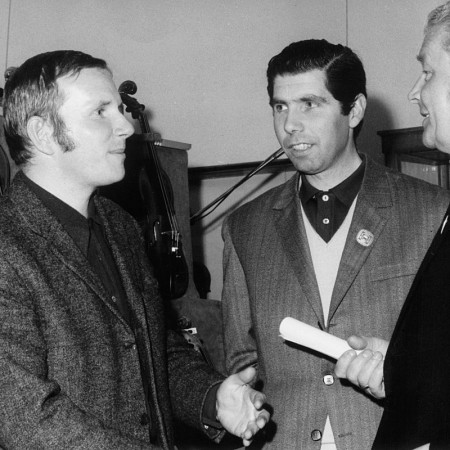 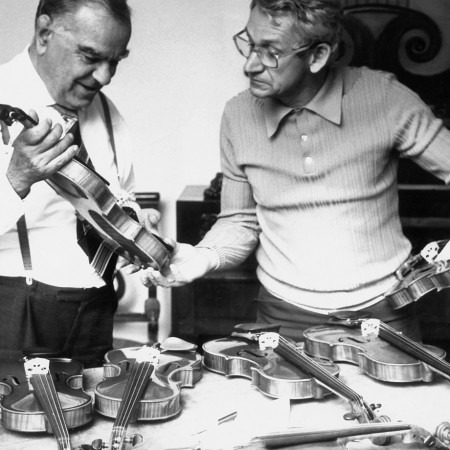 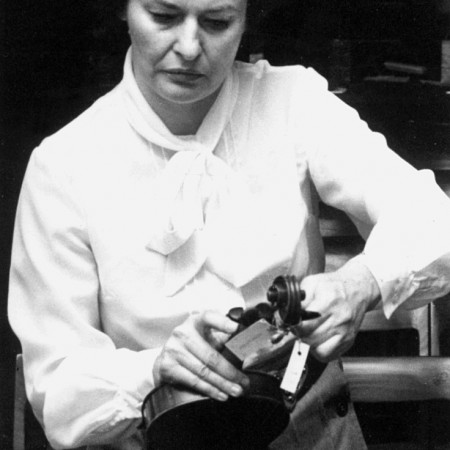 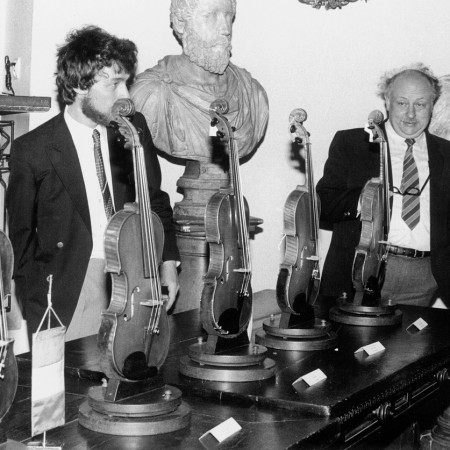 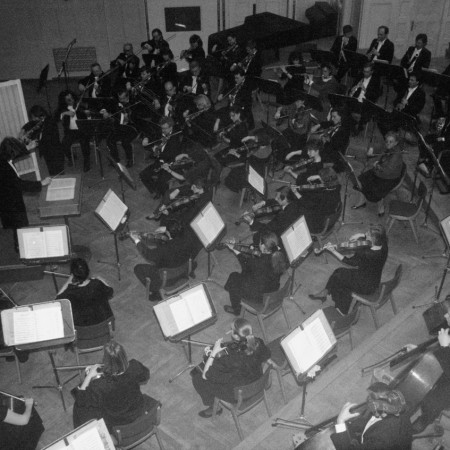 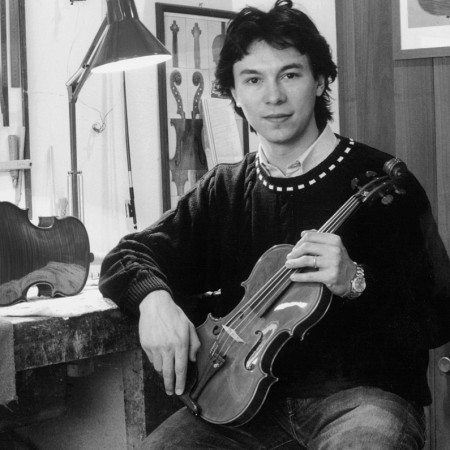 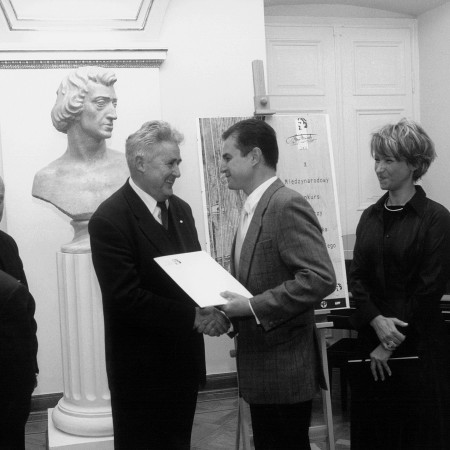 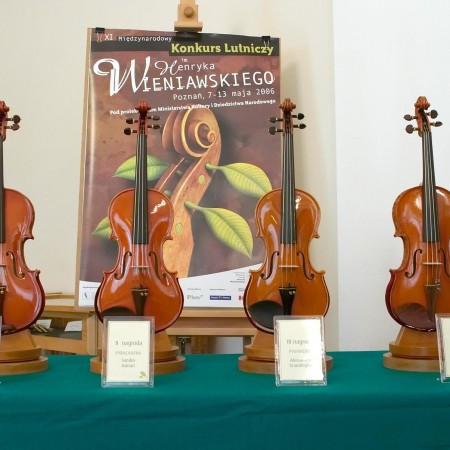