Having developed an early passion for music and woodworking, Philippe Mahu began his training in 1981 in Joel Mentec’s workshop in Firminy, making cellos and especially double basses. In 1988, he began working in Etienne Vatelot’s workshop in Paris, where he specialized in the high restoration and adjustment of very old string instruments. This experience gave him humility, expertise and inspiration. In 2004 he obtained the title of Meilleur Ouvrier de France. Nowadays Philippe Mahu works with Jean-Jacques Rampal’em, who succeeded Etienne Vatelot. Philippe is in charge of  the workshop and, part-time, he successfully makes his own instruments that have been awarded prizes at international violin making competitions. 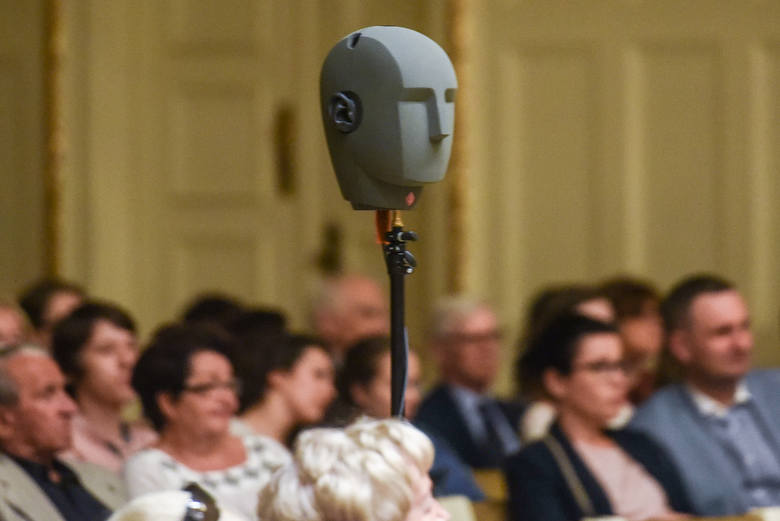 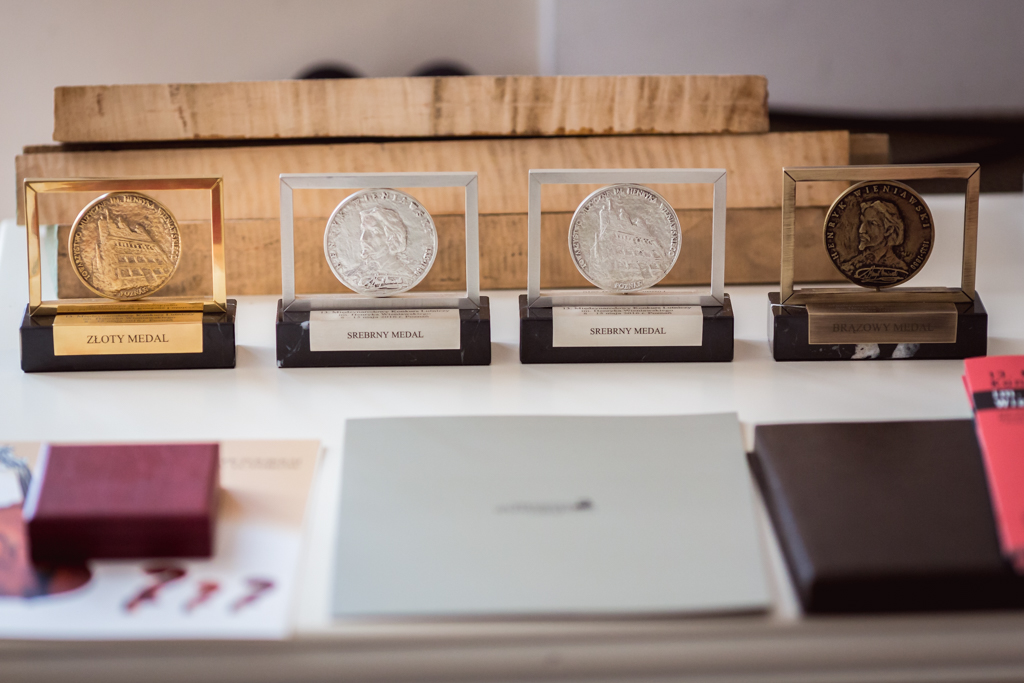 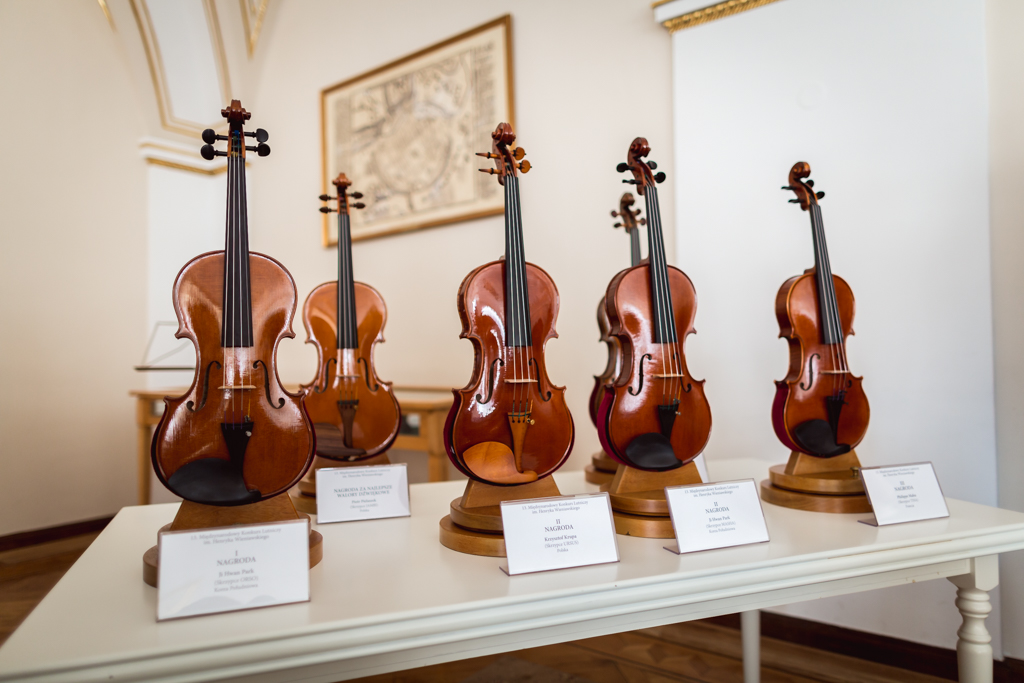