Giovanni Battista Morassi died in Cremona on 27 February 2018 at the age of 83. One of the key figures in 20th-century Cremonese lutherie, he taught several of today’s finest makers at the International Violin Making School in Cremona, and was a well-known figure for his scholarship and knowledge of materials.

Born in 1934 in Arta Terme, a village near Udine in north-east Italy, Morassi took up violin making at the age of 16. He received a bursary from the local government to study at the International Violin Making School in Cremona, where he became a classmate of Renato Scrollavezza. He received his diploma in 1955 and also spent time at the workshops of Leandro Bisiach and Ferdinando Garimberti in Milan, later also receiving experience with Giuseppe Ornati. From 1957 he was an assistant to Pietro Sgarabotto, and in 1959 opened his own workshop in Cremona. In 1971 he was named a ‘maestro’ at the Violin Making School, where he continued to teach until 1983.

Morassi had a great interest in the technical aspects of lutherie, researching and experimenting on different materials and woods. He was credited with reviving the interest in Cremona in the mid-20th century, which had stagnated; as he was fond of recalling, when he first arrived in Cremona, no one could tell him where the violin making school was. He became one of the founders of the Associazione Liuteria Italiana (ALI) and was still serving as vice president when he died.

Morassi received ten gold medals for his instruments at international violin making competitions, and served on juries many times, including at events in Russia, Japan and Poland among others. Four times he was a Jury member of the International Henryk Wieniawski Violin Making Competition in Poznań – in 1981, 1986, 1991 and in 2006 (as the Chairman of the Jury).

In 2015 he received an honorary masters degree from the University of Udine.

His son Simeone and nephew Giovanni Battista Morassi both carry on the family tradition. They are laureates of top prizes at the 9th International Henryk Wieniawski Violin Competition in 1996. 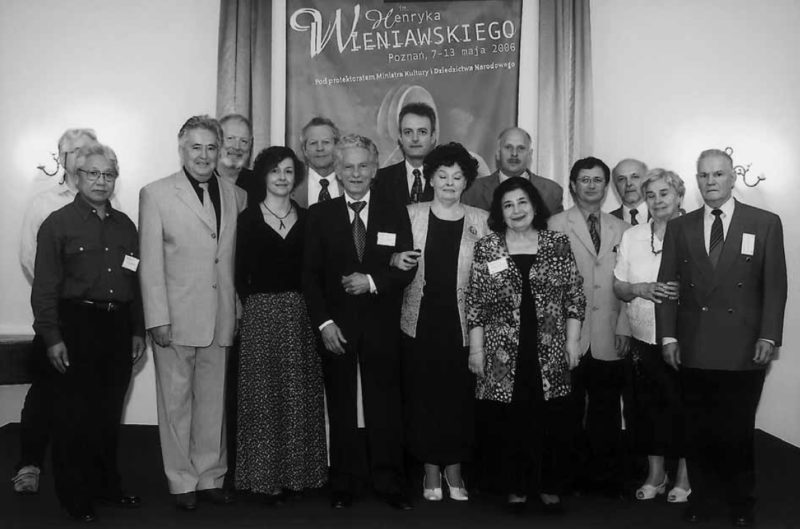 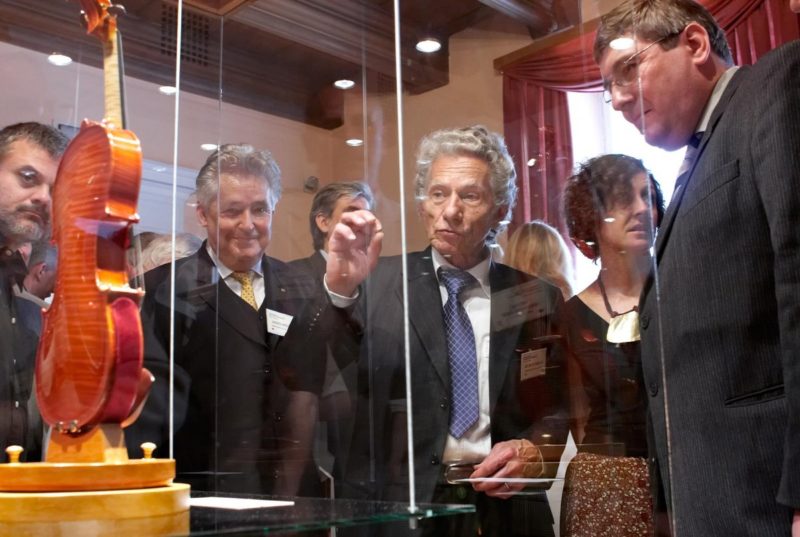 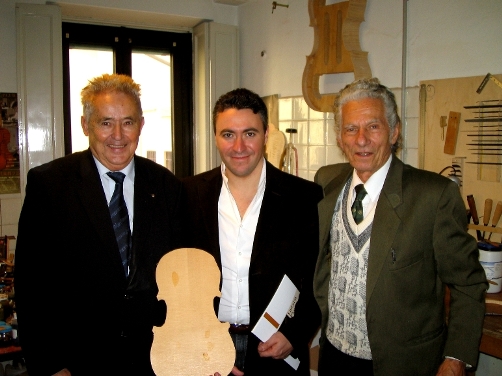 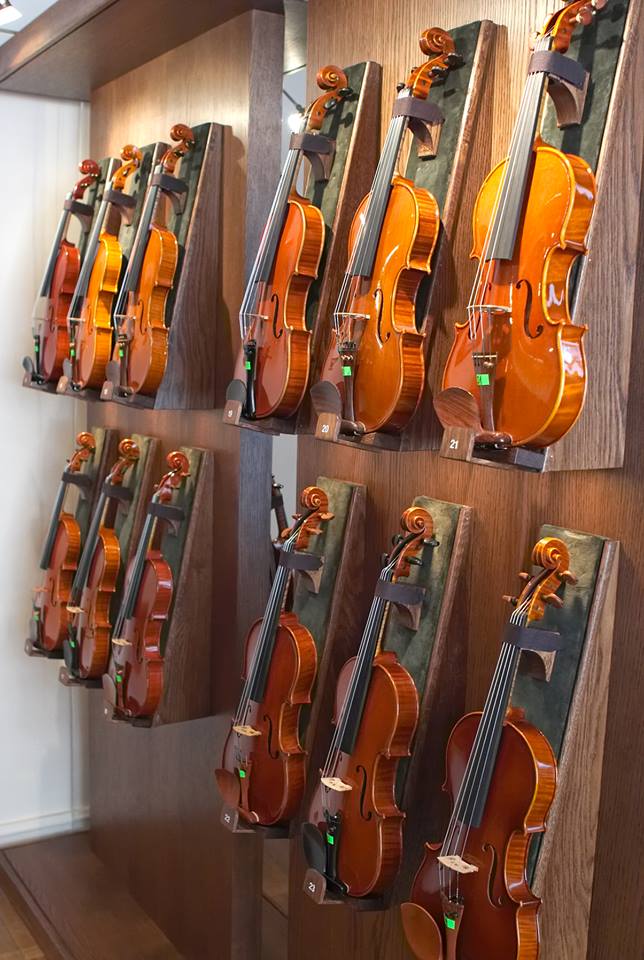 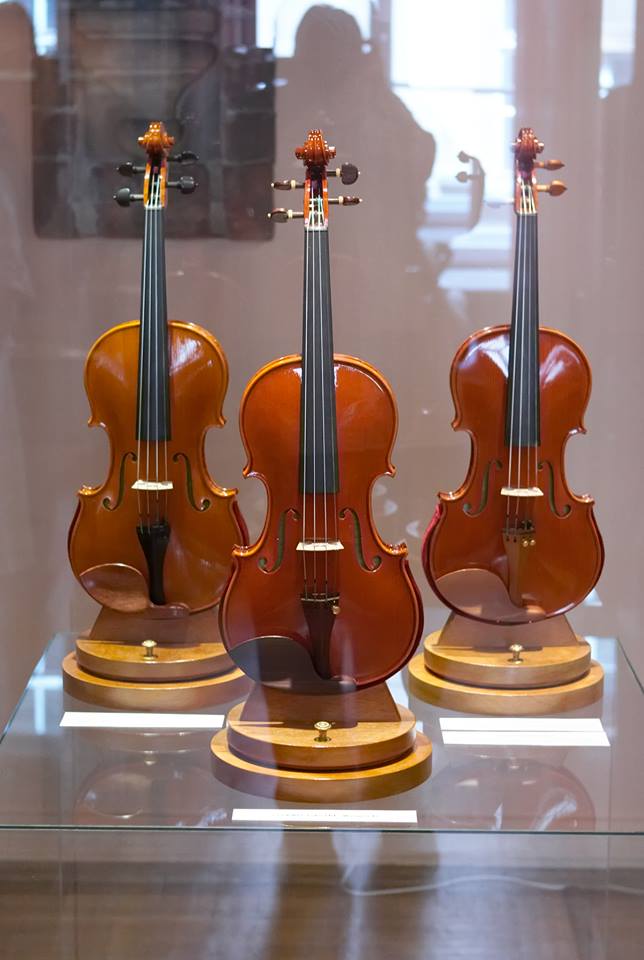 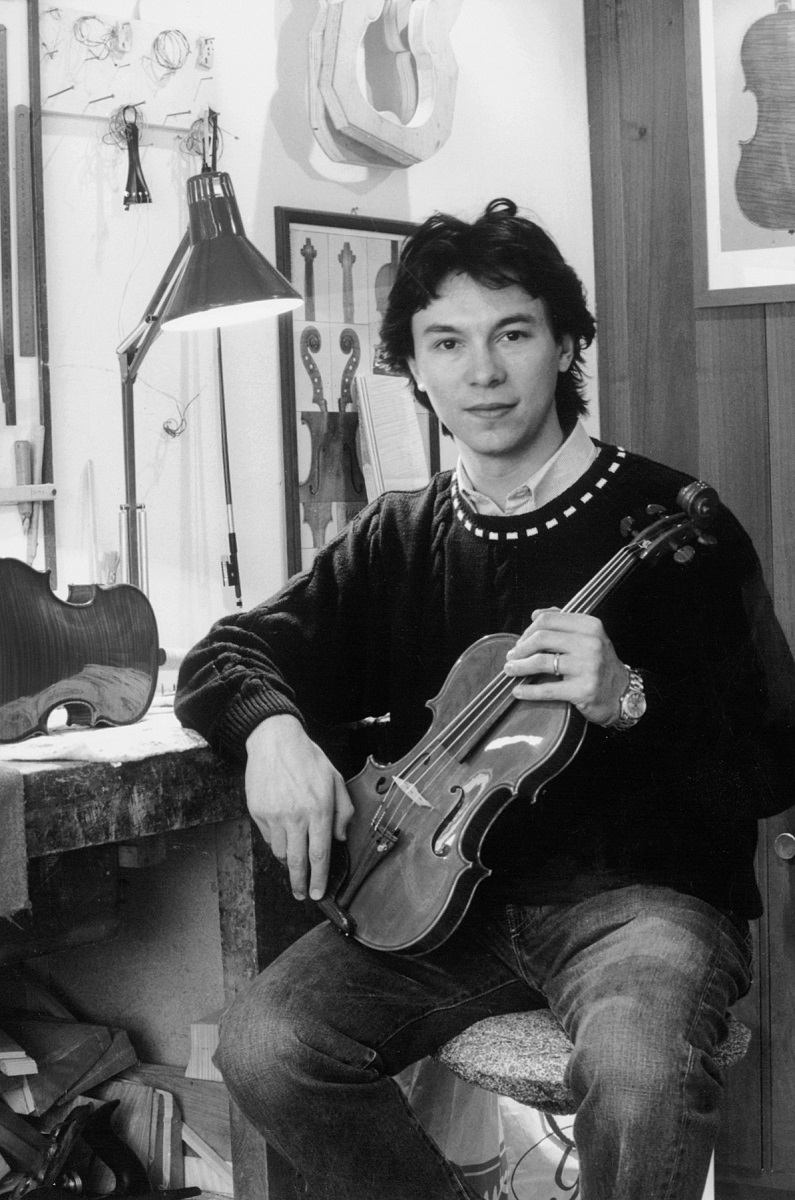 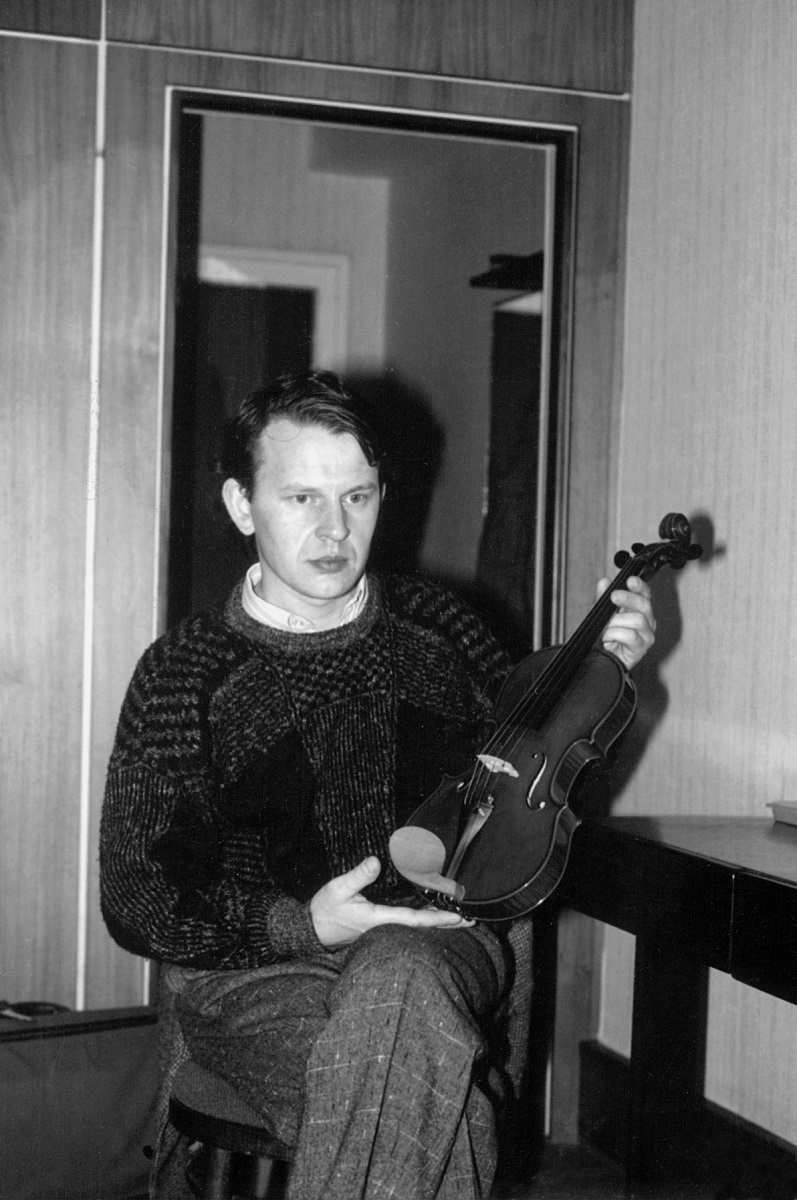