Graduated from Fryderyk Chopin University of Music in Warsaw, where he completed his BA course with J. Jakimowicz-Jakowicz, and from the Royal Academy of Music in London, where he studied with Levon Chilingirian. Has perfected his skills with M. Vengerov, G. Pauk, K. and J. Jakowicz, B. Nizioł, Th. Brandis, or I. Petrushevski. Holder of several prizes, incl. the Dorothy Kennedy Davis Award, or the Thomas C Fitton Will Trust-Hovis Prize. In January 2015, debuted at Wigmore Hall with the Sainsbury Royal Academy Soloists. Has given recitals at Colston Hall in Bristol, Royal Academy of Music in London, and played concerts with orchestra at Duke’s Hall of the Royal Academy of Music. In 2013, he performed at the Barbican Hall with the London Symphony Orchestra under V. Giergiev and D. Harding. Principal Second Violin of the Bilbao Orkestra Sinfonikoa in 2015/2016 season; since November 2016, Principal Second Violin at the Opernhaus Zürich.

C. Franck: Sonata in A major 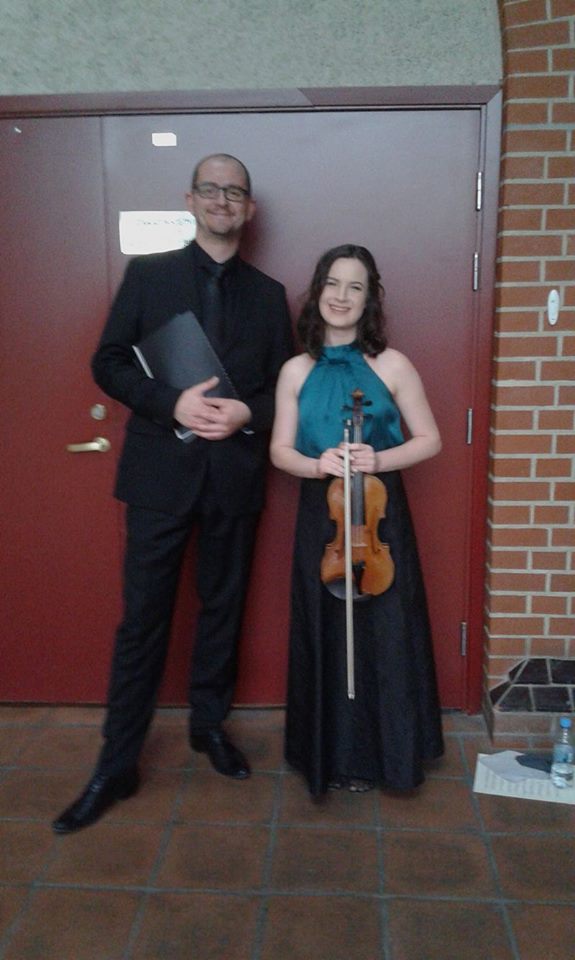 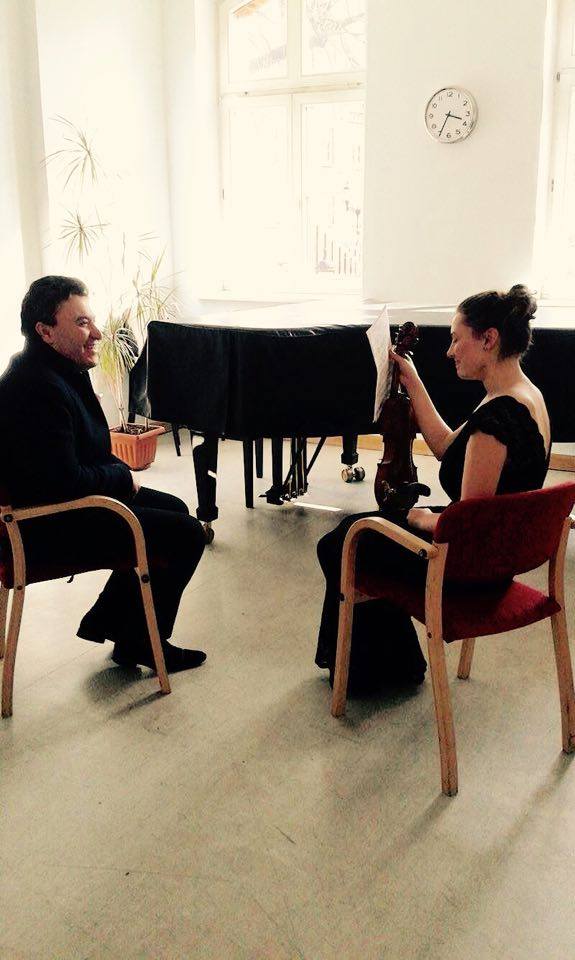 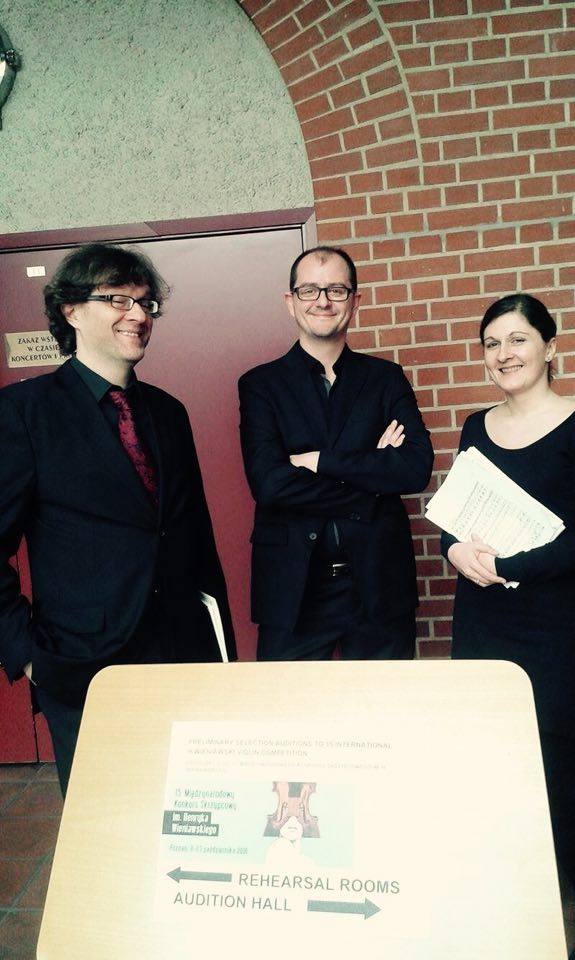