F. Kreisler: Variations on a Theme of Corelli

C. Franck: Sonata for violin and piano in A major 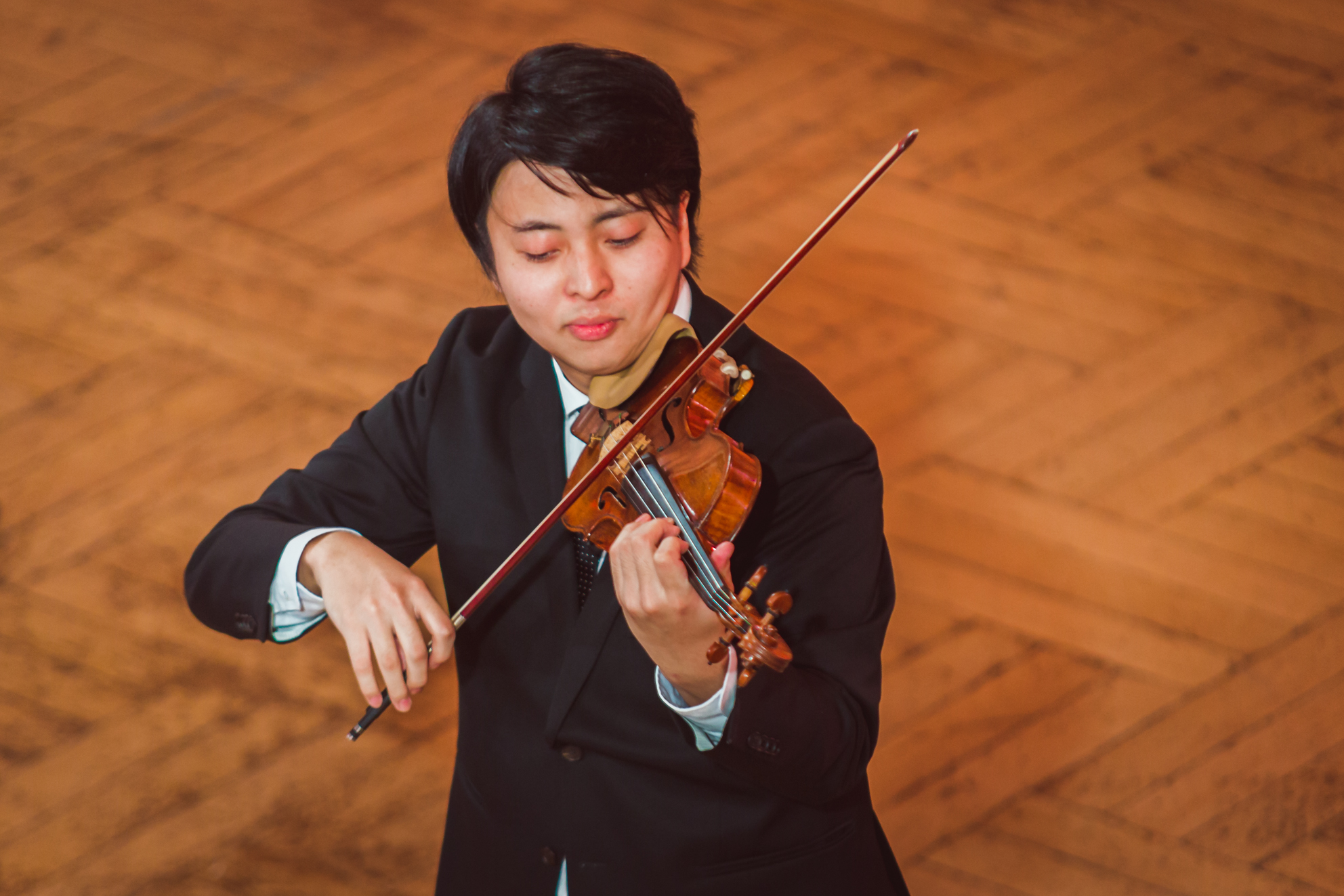 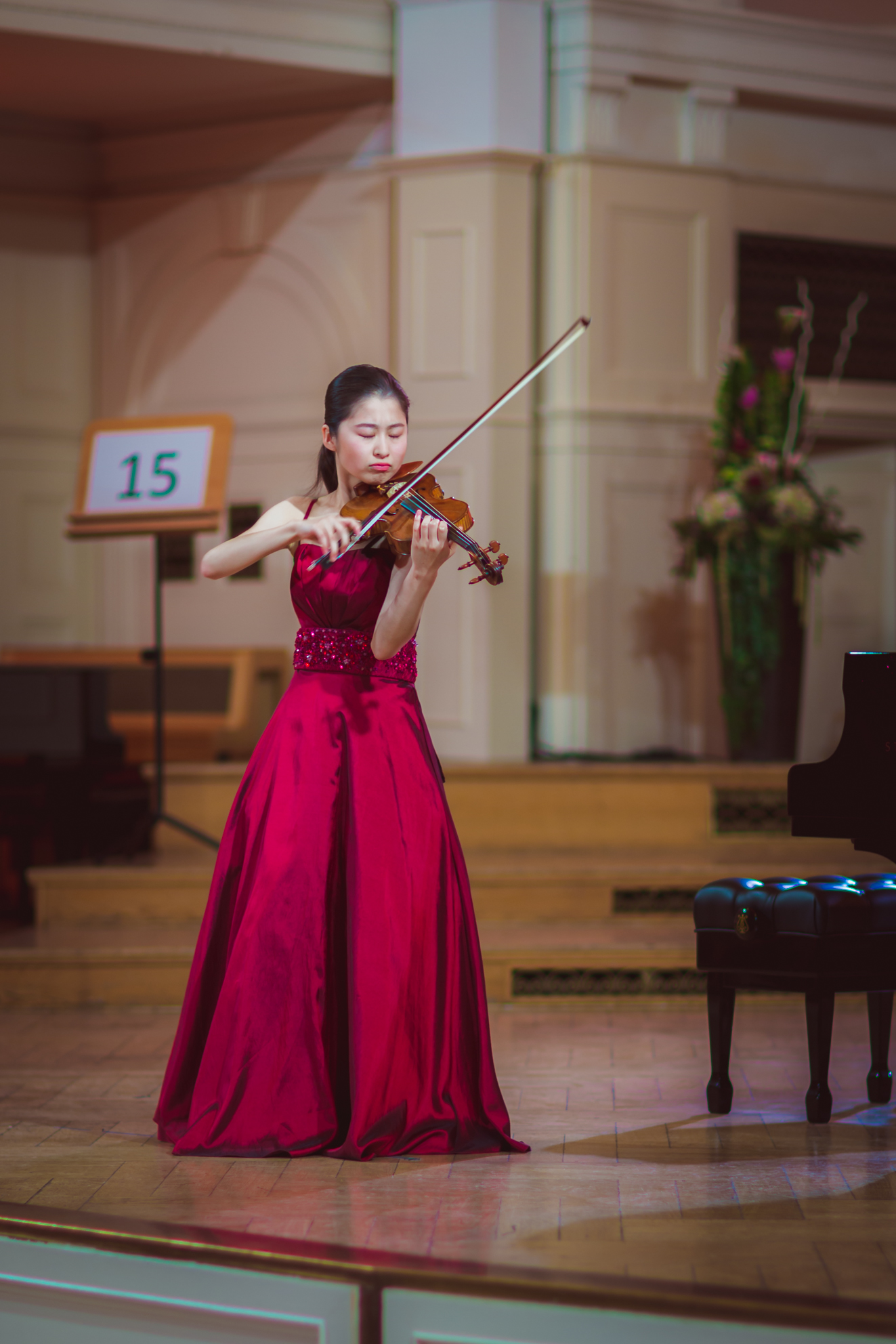 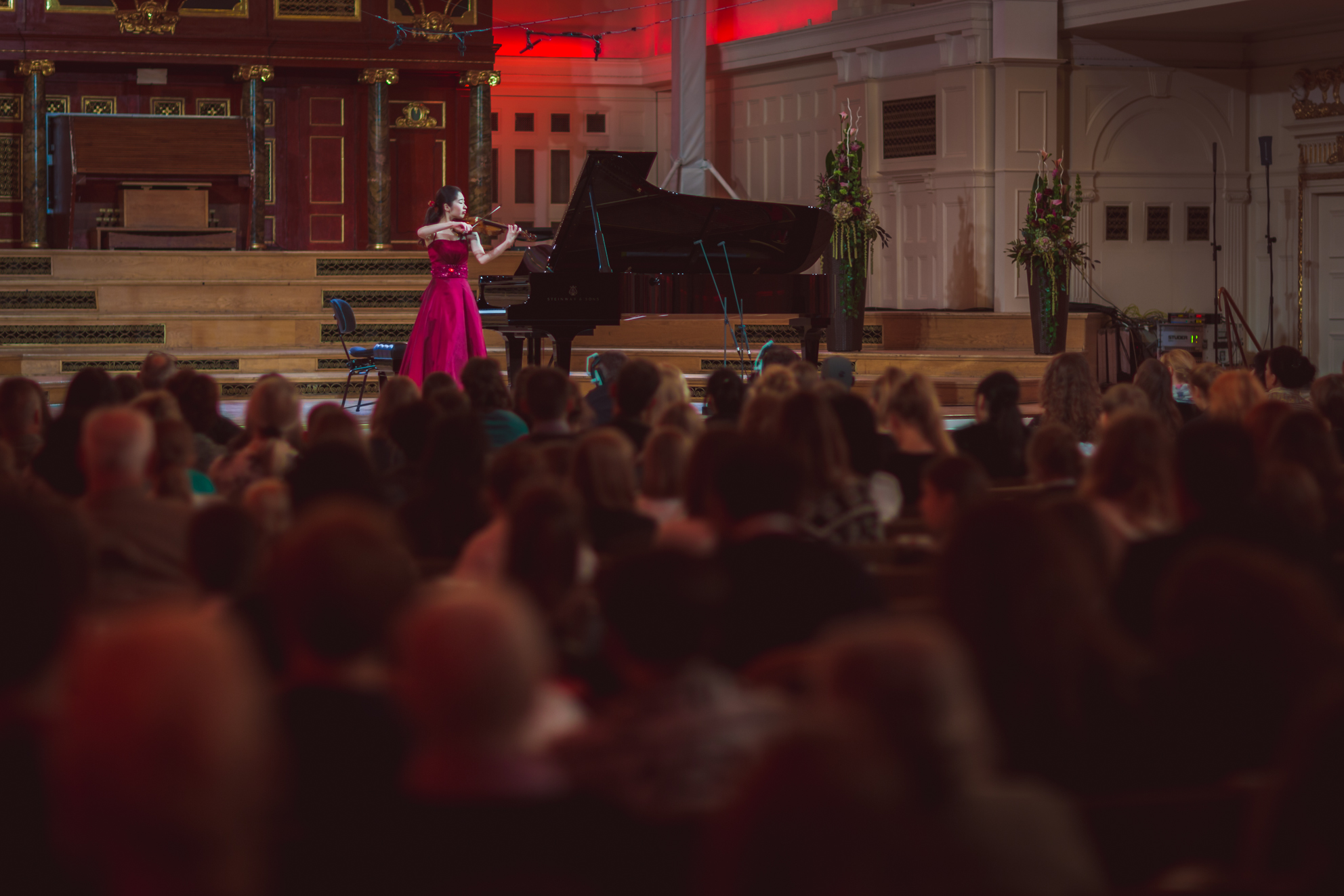 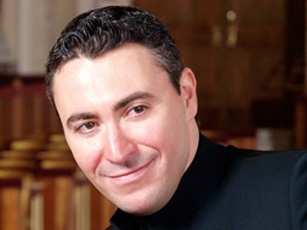