Recent highlights include the recital at the Mariinsky Concert Hall in St. Petersburg, performing with Yuri Bashmet and the English Chamber Orchestra in London’s Cadogan Hall, a performance at Klassik Open Air, with an audience of over 75,000 people, tours in Spain with Thomas Sanderling (Novosibirsk Philharmonic Orchestra) and with Brussels Philharmonic under Muhai Tang in Belgium and Germany. Other recent highlights include debuts with the Strasbourg Philharmonic, Nordic Symphony Orchestra (Anu Tali) and Luxembourg Philharmonic Orchestra, as well as appearances at the Zaubersee festival in Lucerne, Mecklenburg Vorpommern and Baltic Sea Festivals. Alena recently performed with the Weimar Staatskapelle (and conductor Stefan Solyom), the Luzern Festival Strings Orchestra, as well as Tchaikovsky’s Violin Concero with Vladimir Jurowski and Russian State Symphony Orchestra. The performance of Shostakovich’s Violin Concerto No.2 at the Salle Pleyel in Paris with Valery Gergiev and Mariinsky Orchestra was recorded and issued on DVD as part of complete cycle of Shostakovich’s symphonies and instrumental concertos performed by the Mariinsky Orchestra and Valery Gergiev, to a great critical acclaim. Future engagements include reinvitation to the Staatskapelle Weimar under Kiril Karabits, a tour with Stuttgart Philharmonic in Germany and Italy, Beethoven’s Triple concerto with Valery Gergiev, Vadym Kholodenko and Alexander Buzlov, as well as concerts with Freiburg Philharmonic and Israel Camerata Orchestra. Alena Baeva has been appointed Artist in Residence by the Luxembourg Chamber Orchestra for the season of 2016-2017, and will be also appearing in numerous recitals and chamber music concerts throughout Europe.

Alena Baeva was born in 1985 to a musical family. At the age of five she began studying the violin in Alma-Ata under Olga Danilova. From 1995 she was a student with Professor Eduard Grach at the Central School of Music of the Moscow State Tchaikovsky Conservatoire and from 2002-2007 at the Moscow Conservatoire itself. Apart from formal studies, her two most important influencers and supporters were Mstislav Rostropovich and Seiji Ozawa. In 2003 she was invited by Rostropovich to study in France (where she took lessons with Boris Garlitsky), and since 2007, Ms. Baeva has participated in Seiji Ozawa’s Academy in Switzerland. She has taken part in various master-classes, including, most notably, those under Shlomo Mintz, and also Ida Haendel and Maxim Vengerov. Her major competition victory came in 2001 when she won Gold Medal at the Henryk Wieniawski competition in Poznan. In 2004 Alena Baeva won the Grand Prix at the Moscow International Niccolò Paganini Competition, giving her the right to perform on the Stradivarius violin that belonged to Henryk Wieniawski; she also took the Gold Medal and audience prize at the International Violin Competition in Sendai (2007).

Alena’s discography includes recordings of concerti by Bruch and Shostakovich with the Russian National Orchestra (Pentatone Classics), concerti by Szymanowski (DUX) and sonatas by Poulenc, Prokofiev and Debussy (SIMC). She also has a diverse range of recordings made on radio and television in Belgium, Germany, Israel, Poland, Japan, Portugal, Russia and the USA. Her rapidly expanding repertoire includes over fifty violin concerti and numerous sonatas and other works from different eras. Alena currently resides in Luxembourg. 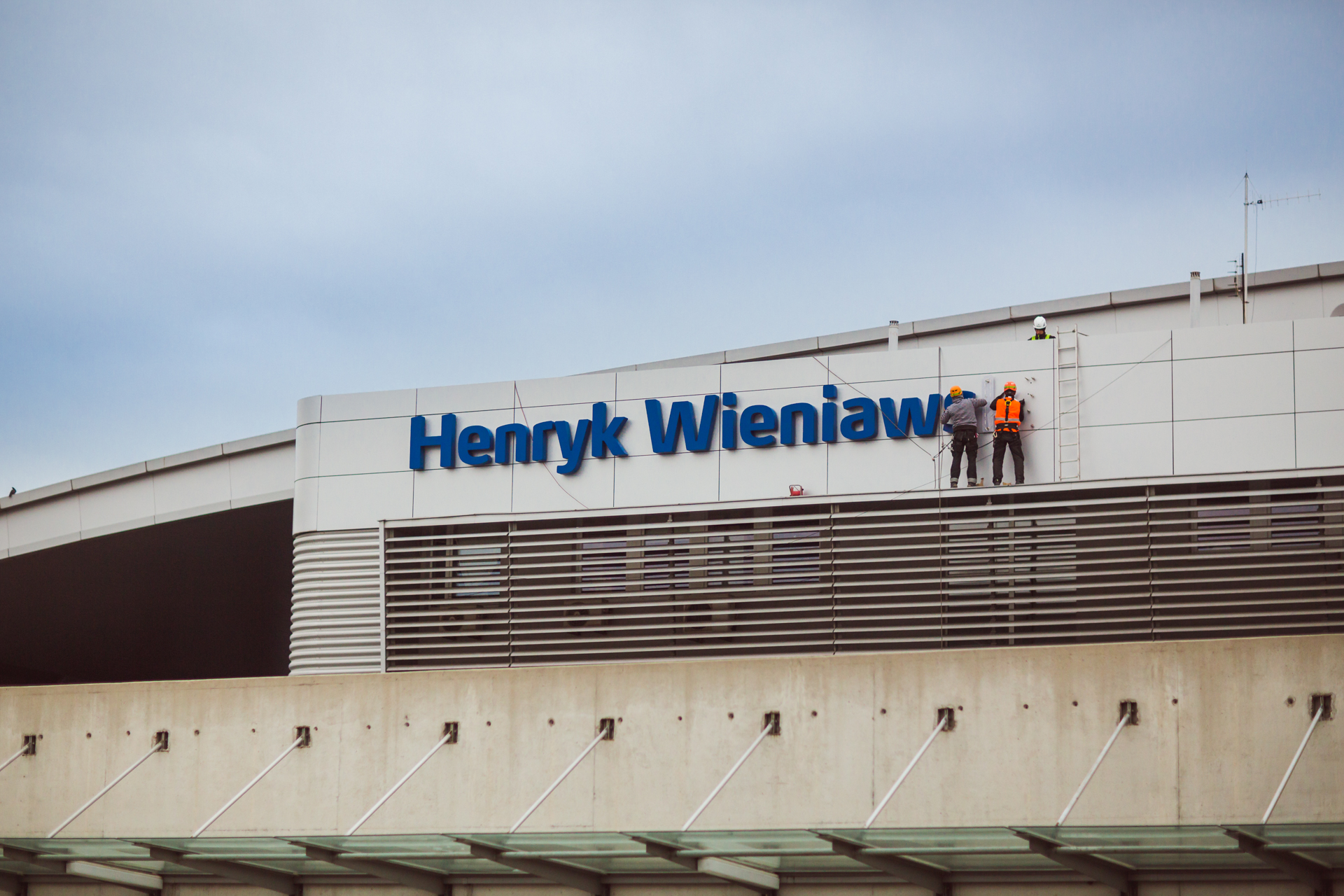